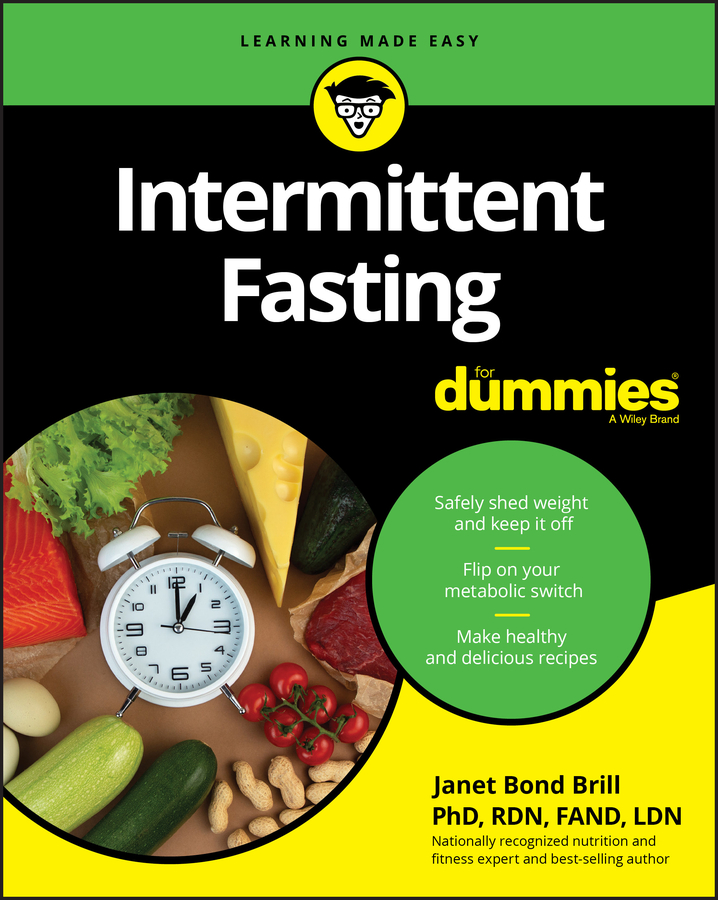 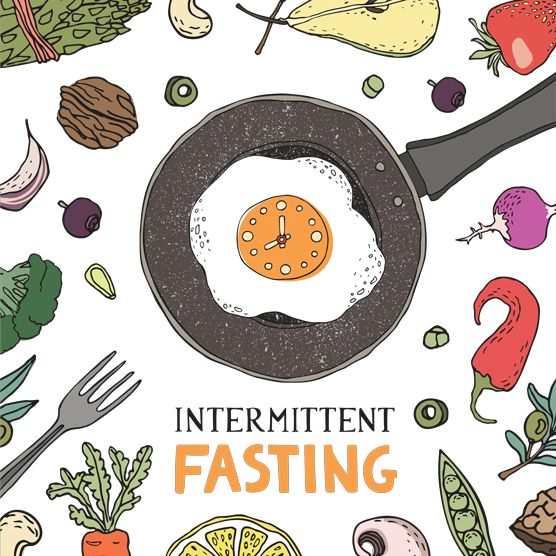 Intermittent fasting prevents the starvation mode adaptation by regularly alternating between consumption and restriction. In fact, limiting the fasting period and alternating between fasting and feasting increases metabolic rate. Studies reveal that fasting for up to 48 hours can boost metabolism by 4 to 14 percent. However, if you fast much longer, the effects can reverse, decreasing your metabolism.

According to Mom, breakfast is the most important meal of the day. Although that may be true for some people, research has shown that breakfast isn’t essential for your health. Controlled studies don’t show any difference in weight loss between those individuals who eat breakfast and those who skip it.

You aren’t slowing down your metabolism by skipping breakfast. On the contrary, intermittent fasting has been shown to significantly boost your metabolic rate and promote loss of body fat.

Eating smaller, more frequent meals doesn’t boost your metabolism a significant amount or help you lose weight. In fact, what matters most is the total number of calories you consume — not how many meals you eat.

Regarding small, frequent meals, without question, your body does indeed expend some calories digesting meals — the scientific term is the thermic effect of food (TEF). On average, the TEF uses around 10 percent of your total calorie intake, which is a negligible boost in metabolism.

New research on intermittent fasting has proven that flipping your metabolic switch, for short time periods, revs up your metabolism by decreasing insulin levels and boosting blood levels of human growth hormone and norepinephrine. These changes can help you burn fat more easily and help you lose weight. One study showed that fasting every other day for 22 days didn’t lead to a reduction in metabolic rate but did result in a 4 percent loss of fat mass.

Myth: Eating three meals a day is better for your health

Some people believe that the standard pattern of eating three meals a day plus snacks is better for health and weight control, but doing so is just not true. Instead, fasting from time to time has major health benefits. The three-meal-a-day-plus-snacks lifestyle doesn’t induce the physiological changes in the body proven to promote the magical autophagy process (the cellular repair process). Short-term fasting induces autophagy so your cells recycle old and dysfunctional proteins. Autophagy may help protect against aging, cancer, and neurodegenerative conditions like Parkinson’s and Alzheimer’s disease. In fact, some studies even suggest that snacking or eating very often harms your health and raises your risk of disease. Hence, intermittent fasting is far from unhealthy — and offers numerous benefits not seen with the traditional eating pattern.

Myth: You need to eat protein every three hours to gain muscle

Studies show that eating your protein in more frequent doses doesn’t affect muscle mass. The idea that you need to eat protein every couple of hours and eat 20 to 30 grams of protein with each meal and snack for muscle gain is untrue. People can gain muscle and lose body fat when intermittent fasting. The key is to eat before and after your strength-training workouts and get in enough total calories (and protein) for muscle gain.

A program of weight training geared to muscle gain during intermittent fasting and consuming enough calories to support muscle growth is the key to gaining muscle. Your body can easily make use of more than 30 grams of protein per meal. You don’t need to consume protein every two to three hours.

Some people believe that when you fast, your body starts cannibalizing its own muscle for energy. Strict low-calorie diets do promote loss of body fat and lean body mass, which is why intermittent fasting programs promote a gradual loss of a maximum of 2 pounds per week — combined with a resistance exercise program — so you lose the fat and retain the muscle. Strategic intermittent fasting preserves and protects muscle mass rather than breaking it down.

Study after study proves intermittent fasting to be a highly effective weight loss method. And no evidence suggests intermittent fasting promotes weight gain. That’s not to say that if you gorge and overeat during your feasting periods that you won’t gain weight — you absolutely will. However, intermittent fasting is a powerful tool for weight loss because of the metabolic changes that occur in the body such as a reduction in insulin levels while at the same time a boost in metabolism, norepinephrine levels, and human growth hormone levels, so you lose fat — not gain it.

The bottom line, though, is that you lose weight because you successfully create a calorie deficit, where you eat less calories and expend more, over time. (If you upend this equation, you will gain weight.)

If you follow the plan as it’s designed, over time, usually two to four weeks, your body adapts to the hunger feelings and you actually become less hungry and are satisfied with less food. Life hurts. Life is suffering, the Buddha said. Lawrence of Arabia said the trick is . . . not minding that it hurts.

Put a positive spin on the hunger pangs. Imagine the fat evaporating away. When you lose weight, most of your fat is converted to the gases carbon dioxide and water vapor, and so you get rid of fat by breathing it out of your body.

Myth: Intermittent fasting is harmful to the brain

The brain does thrive on blood sugar (also known as glucose), its preferred fuel. However, eating carbs every few hours is totally unnecessary for brain health for a couple of reasons: By forcing your body to burn its fat reserves and run on ketones intermittently, you’ll not only keep your brain going during those periods of fasting but you’ll also improve cognition, grow the connections between neurons, and stave off neurodegeneration.

Intermittent fasting actually stabilizes blood sugar levels and helps to prevent and potentially reverse type 2 diabetes. Your body is a glucose-storing and glucose-making machine. Glucose levels typically stabilize, and over time the body goes through tremendous improvements and even reversal of insulin-resistant conditions, like diabetes, with strategic intermittent fasts.

Hypoglycemia (abnormally low blood glucose) is only a precaution in people previously diagnosed with this disorder and in diabetics if they’re taking insulin or oral pills that lower glucose. In these situations, you must get permission to follow an intermittent fast from your health care professional. She’ll need to closely supervise you and monitor your glucose levels if you’re incorporating intermittent fasting.

Myth: Intermittent fasting is too hard

Intermittent fasting can be challenging. Yet, most people agree that it’s much easier than traditional diets. It doesn’t involve any tedious caloric tracking (you’re either eating or not), making it a much more manageable weight loss method for many people.

Furthermore, your sacrifice yields countless rewards not seen in old-style dieting: health benefits and weight and fat loss. In addition, you have freedom from food restrictions during your eating windows. Eating less frequently means exerting far less time and energy thinking about food, shopping for food, and cooking food. As a result, you spend more time on the things you enjoy in life.