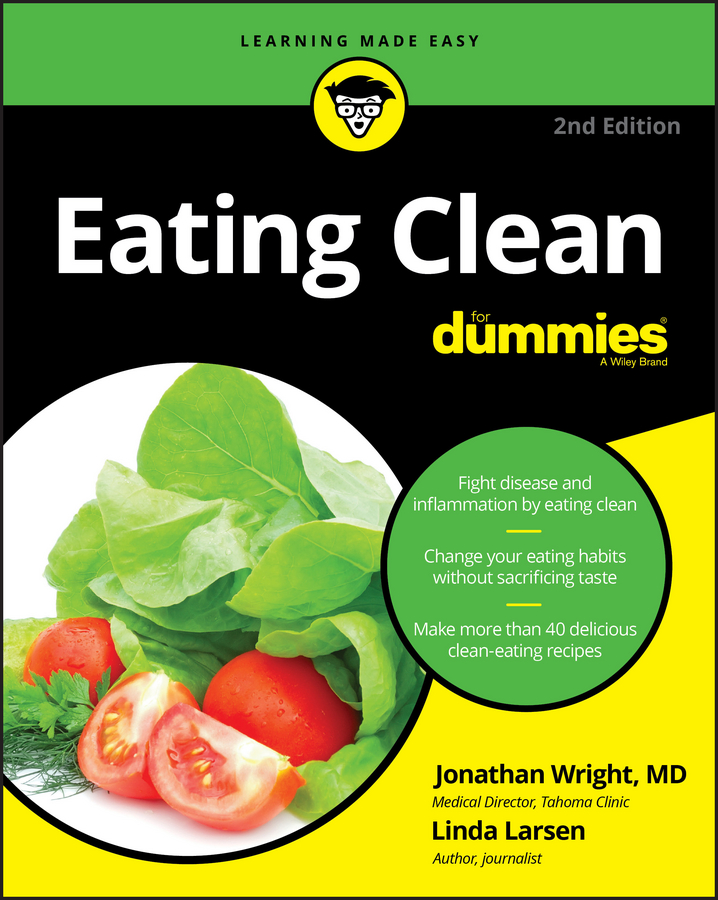 Carbohydrates, as the name implies, consist of carbon, hydrogen, and oxygen (hydrate = water, hydrogen and oxygen). Carbohydrates are energy-packed compounds. They are broken down by organisms quickly, which gives organisms energy quickly.

The basic formula for carbohydrates is:

This means that there is one carbon atom, two hydrogen atoms, and one oxygen atom as the ratio in the core structure of a carbohydrate. The formula can be multiplied; for example, glucose has the following formula, which is six times the ratio, but still the same basic formula:

The energy supplied by carbohydrates does not last long. Therefore, stores (reserves) of carbohydrate in the body must be replenished frequently, which is why people get hungry every four hours or so. Although carbohydrates are quickly broken down by organisms, they also serve as structural elements (such as cell walls and cell membranes).

Note that most of the names of carbohydrates end in -ose. Glucose, fructose, ribose, sucrose, maltose — these are all sugars. A sugar is a carbohydrate that dissolves in water (water soluble is the technical term), tastes sweet, and can form crystals.

The most common monosaccharide is glucose. (Other monosaccharides include fructose and galactose.) Glucose is called a hexose (a six-carbon sugar) because it has six carbon atoms (hex = six). There are also trioses (three carbons), tetroses (four carbons), and pentoses, which have five carbon atoms (pent = five).

Although glucose is a hexose having six carbons, there are other hexoses. Other compounds that have the same number of carbons but different structures are called isomers. Glucose has three isomers — that is, three different formations of the same chemical formula. These different isomers connect to form disaccharides.

Glucose can be a straight-chain compound, or it can exist as two different ring structures that differ only by the placement of the hydroxyl group on the first carbon. These compounds have the same chemical formula, but may not have the same properties because of the way the atoms are oriented in space.

Of course, dehydration is what happens when you don’t drink enough water. You dry out because water is removed (but not completely) from some cells, such as your tongue, to make sure that more important cells, such as your blood cells, heart, or brain, continue to function. And, synthesis means “making something.” If you really think about it, in a dehydration synthesis, something must be made when water is removed. When glucose and fructose get together, a water molecule is given off (removed from the monosaccharides) in the reaction as a byproduct.

A hydrolysis reaction breaks down a disaccharide molecule into its original monosaccharides. When something undergoes hydrolysis, it means that a water molecule splits a compound (hydro = water; lysis = break apart). When sucrose is added to water, it splits apart into glucose and fructose.