How to Replace High-Glycemic Grains with Low-Glycemic Ones 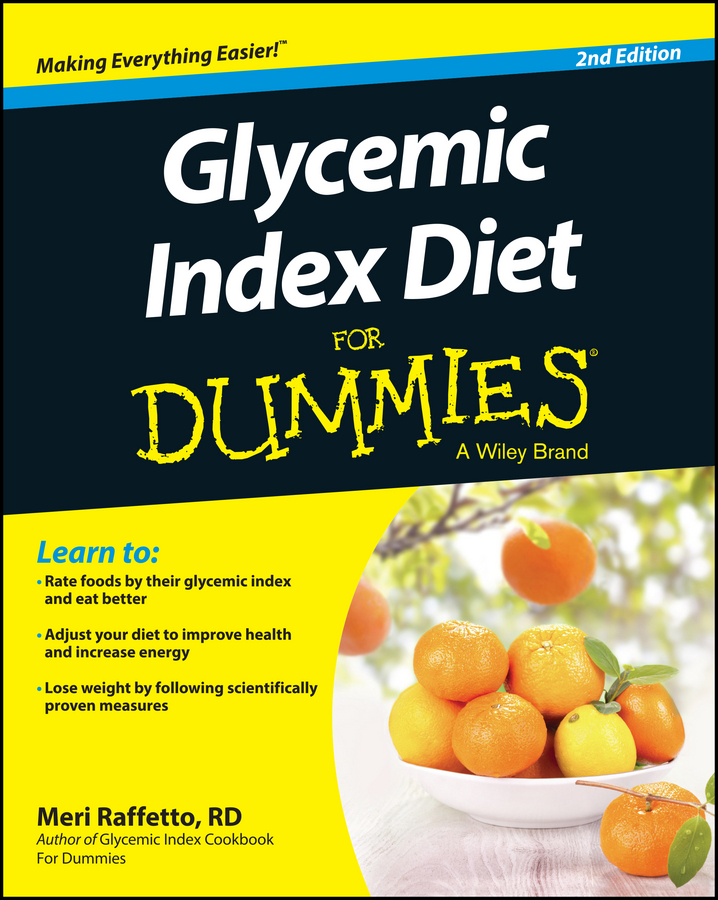 People who are starting a low-glycemic diet have a love/hate relationship with grains. Many popular grains have a high glycemic index (fluffy mashed potatoes, creamy white rice, pasta with grandma’s secret sauce, and macaroni and cheese) — but you can incorporate several lower-glycemic grains in your meals.

Grains, especially whole grains that are less processed, provide a variety of nutrients your body needs for good health. Many of the grains that are new to modern society were very familiar to our ancestors. The best part about these new old favorites is that you can easily add them to your favorite recipes, especially in foods such as hot cereals, soups, and rice pilaf dishes.

Some lower-glycemic oldie-but-goodie grains include: