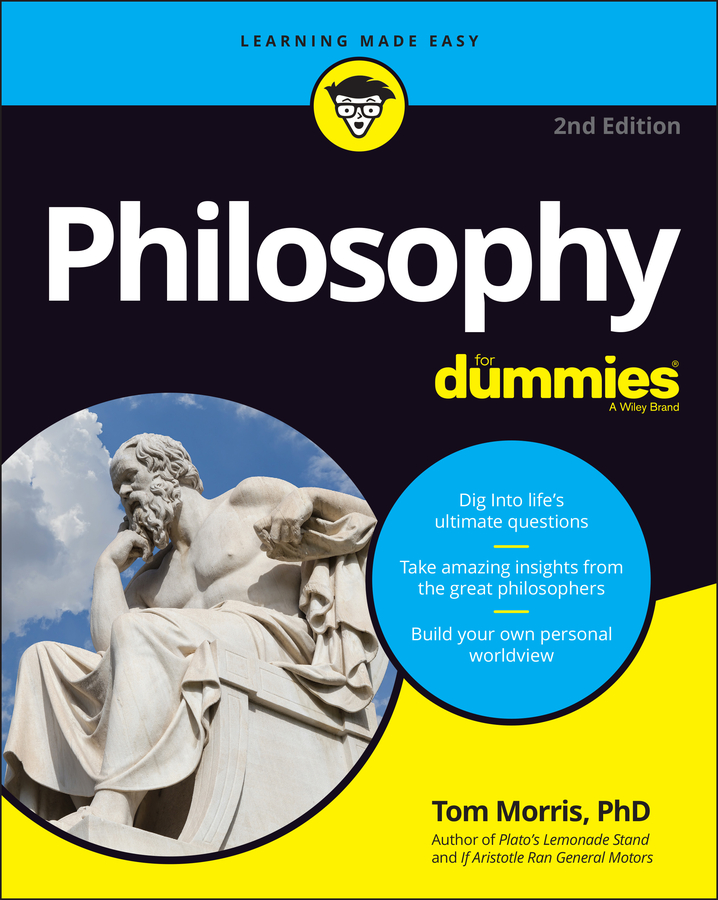 Explore Book Buy On Amazon
The history of philosophy has seen many warring camps fighting battles over some major issue or other. One of the major battles historically has been over the foundations of all our knowledge. What is most basic in any human set of beliefs? What are our ultimate starting points for any world view? Where does human knowledge ultimately come from?

Empiricists have always claimed that sense experience is the ultimate starting point for all our knowledge. The senses, they maintain, give us all our raw data about the world, and without this raw material, there would be no knowledge at all. Perception starts a process, and from this process come all our beliefs. In its purest form, empiricism holds that sense experience alone gives birth to all of our beliefs and all of our knowledge. A classic example of an empiricist is the British philosopher John Locke (1632–1704).

It's easy to see how empiricism has been able to win over many converts. Think about it for a second. It's interestingly difficult to identify a single belief that you have that didn't come your way by means of some sense experience — sight, hearing, touch, smell, or taste. It's natural, then, to come to believe that the senses are the sole source and ultimate grounding of belief.

But not all philosophers have been convinced that the senses fly solo when it comes to producing belief. We seem to have some beliefs that cannot be read off sense experience, or proved from any perception that we might be able to have. Because of this, there historically has been a warring camp of philosophers who give a different answer to the question of where our beliefs ultimately do, or should, come from.

Rationalists have claimed that the ultimate starting point for all knowledge is not the senses but reason. They maintain that without prior categories and principles supplied by reason, we couldn't organize and interpret our sense experience in any way. We would be faced with just one huge, undifferentiated, kaleidoscopic whirl of sensation, signifying nothing.

Rationalism in its purest form goes so far as to hold that all our rational beliefs, and the entirety of human knowledge, consists in first principles and innate concepts (concepts that we are just born having) that are somehow generated and certified by reason, along with anything logically deducible from these first principles.

How can reason supply any mental category or first principle at all? Some rationalists have claimed that we are born with several fundamental concepts or categories in our minds ready for use. These give us what the rationalists call "innate knowledge." Examples might be certain categories of space, of time, and of cause and effect.

We naturally think in terms of cause and effect. And this helps organize our experience of the world. We think of ourselves as seeing some things cause other things to happen, but in terms of our raw sense experience, we just see certain things happen before other things, and remember having seen such before-and-after sequences at earlier times. For example, a rock hits a window, and then the window breaks. We don't see a third thing called causation. But we believe it has happened. The rock hitting the window caused it to break. But this is not experienced like the flight of the rock or the shattering of the glass.

Experience does not seem to force the concept of causation on us. We just use it to interpret what we experience. Cause and effect are categories that could never be read out of our experience and must therefore be brought to that experience by our prior mental disposition to attribute such a connection. This is the rationalist perspective.

Rationalist philosophers have claimed that at the foundations of our knowledge are propositions that are self-evident, or self-evidently true. A self-evident proposition has the strange property of being such that, on merely understanding what it says, and without any further checking or special evidence of any kind, we can just intellectually "see" that it is true. Examples might be such propositions as:

The claim is that, once these statements are understood, it takes no further sense experience whatsoever to see that they are true.

Descartes was a thinker who used skeptical doubt as a prelude to constructing a rationalist philosophy. He was convinced that all of our beliefs founded on the experience of the external senses could be called into doubt, but that with certain self-evident beliefs, like "I am thinking," there is no room for creating and sustaining a reasonable doubt. Descartes then tried to find enough other first principles utterly immune to rational doubt that he could provide an indubitable, rational basis for all other legitimate beliefs.

Philosophers do not believe that Descartes succeeded. But it was worth a try. Rationalism has remained a seductive idea for individuals attracted to mathematics and to the beauties of unified theory, but it has never been made to work as a practical matter.