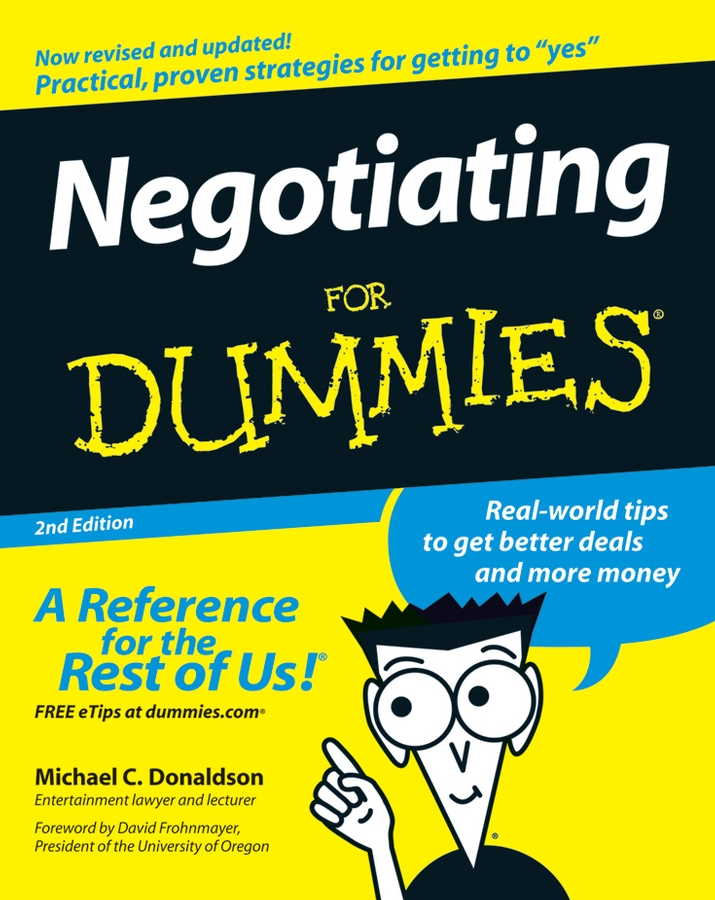 The greatest example of the psychological concept of persuasion comes from the movie franchise, Star Wars. Jedi warriors have the ability to influence the thoughts of others by using “The Force” for what’s called the “Jedi mind trick.

Persuasion is a powerful force in all social interactions and arrangements. People don’t just use it to sell products. There are two paths to persuasion:

Psychologists Petty and Cacioppo warn that if you’re going to try to persuade people, don’t warn them that it’s coming. Distracting the people you hope to persuade helps because they won’t be able to mount a strong counterargument to your claims.

In addition, four key components make up any persuasive argument:

With the daily barrage of persuasive messaging that you may encounter, it helps to know how to stay committed to your own beliefs and attitudes. Psychologist William McGuire proposed that a good way to resist persuasion is through the process of attitude inoculation, which involves exposing yourself to weak, or weaker, arguments against your position in order to inoculate, or firm up, your resistance to counter-arguments.

This process gives you practice and confidence in refutation. It’s like warming up before a big game. And if you need to inoculate someone else’s attitude or position on an issue, try presenting him with weak opposing arguments.