How to Present in a College Seminar

Teaching English as a Foreign Language For Dummies 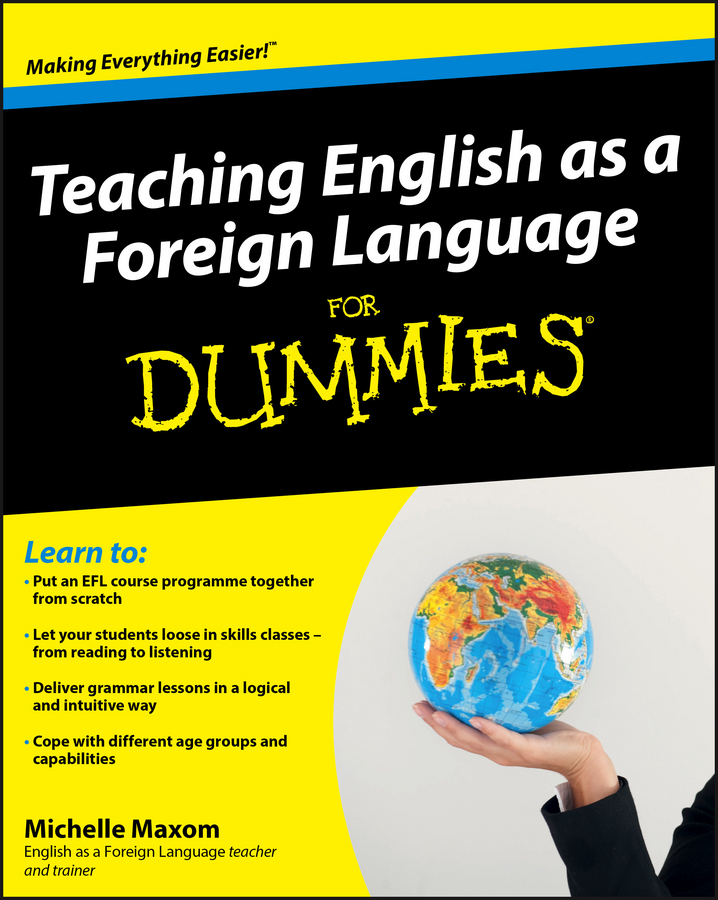 Presenting in a seminar is a good way to sharpen your understanding of an academic course of study. When doing so, it’s always useful to engage the audience, which makes it clear that you’re talking to them rather than at them.

How much you can involve the audience depends to a certain degree on the type of seminar you’re giving and how long you’ve got – 10 minutes or 50 minutes, for example. The following list suggests a few ways of engaging your audience; the first manages things for you if your time is limited.

This list is by no means exhaustive but is a reminder that you can appeal to the senses as well as abstract reasoning. The objective is to gain the audience’s attention – promise to reveal all at some later point – and involve them in the proceedings.

Avoid being gimmicky – just use one or two techniques, not all of them in one seminar. However, don’t be afraid to experiment, because that’s how you learn techniques.

At worst your audience may be bemused, but if you’ve given them a sensory memory cue it may help them remember your presentation. You can ask them a few weeks later for the answer to a question where you used a sensory prompt and they’ll be surprised how well they remember.