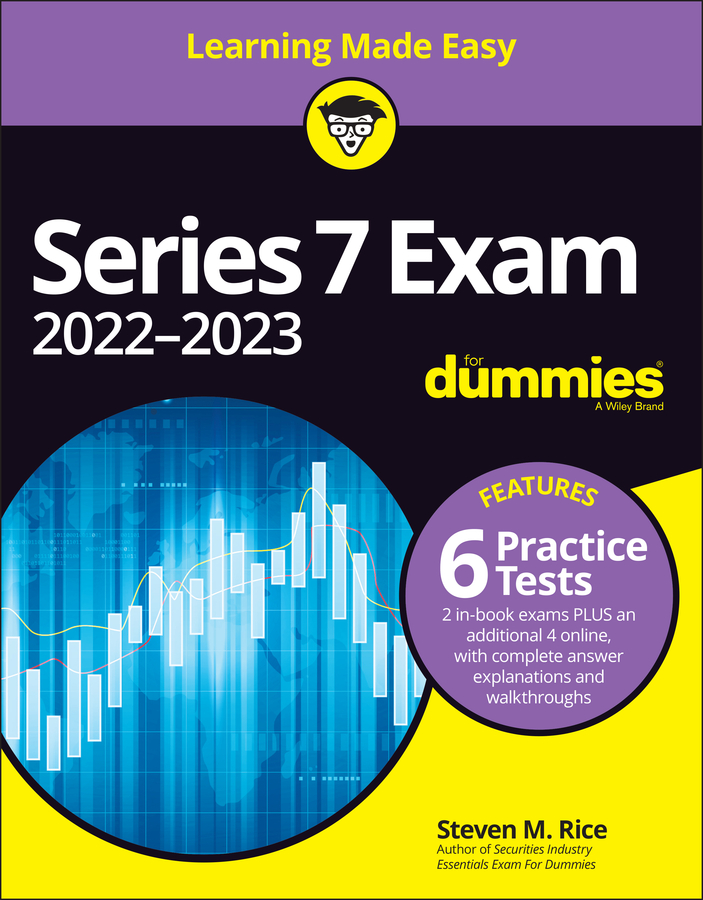 On the Series 7, not only do you need to know the difference between opening and closing transactions, but you also have to be able to calculate the profit or loss for an investor trading options. This process is actually pretty easy when you break it down.

Open or close the transaction

Here are your opening transactions:

When determining opening or closing transactions, whether the transactions are both calls or both puts doesn’t matter.

The following question tests your knowledge of opening and closing transactions.

Mr. Dimpledell previously bought 1 XYZ Oct 65 call at 8 when the market price of XYZ was 64. XYZ is currently trading at 69, and Mr. Dimpledell decides that now would be a good time to sell the option that he previously purchased. The second option order ticket would be marked

The right answer is Choice (C). This is the second time that Mr. Dimpledell does something with the option that he owns; therefore, the move has to be a closing transaction, and you can immediately eliminate Choices (A) and (B). Mr. Dimpledell has to sell himself out of the position because he owns the option. The second order ticket would have to be marked closing sale.

How to calculate gains and losses

In addition to knowing how to mark the order ticket, you have to be able to figure out an investor’s gain or loss when trading options. This task isn’t difficult after you master the options chart. The key thing to remember is that when an investor closes, she does the opposite of what she did before.

The following question tests your mastery of options trades.

The correct answer is Choice (A). This question introduces stock trades as well as options transactions, but that’s no problem. The options chart works for questions involving actual stocks and options or just options.

When you approach the transactions one at a time, the problem-solving process is actually pretty straightforward. Mrs. Cleveland purchased 100 shares of DPY stock at $50 per share for a total of $5,000; therefore, you enter $5,000 in the Money Out side of the options chart.

Next, she sold the DPY 55 call for a premium of 6, so you need to enter $600 (6 × 100 shares per option) on the Money In side of the chart because she received money for selling that option.

Three months later, Mrs. Cleveland sold the stock for $5,200 ($52 per share × 100 shares) and received money for selling the stock. Place the $5,200 in the Money In side of the options chart. When closing the option, the customer has to do the opposite of what she did before.