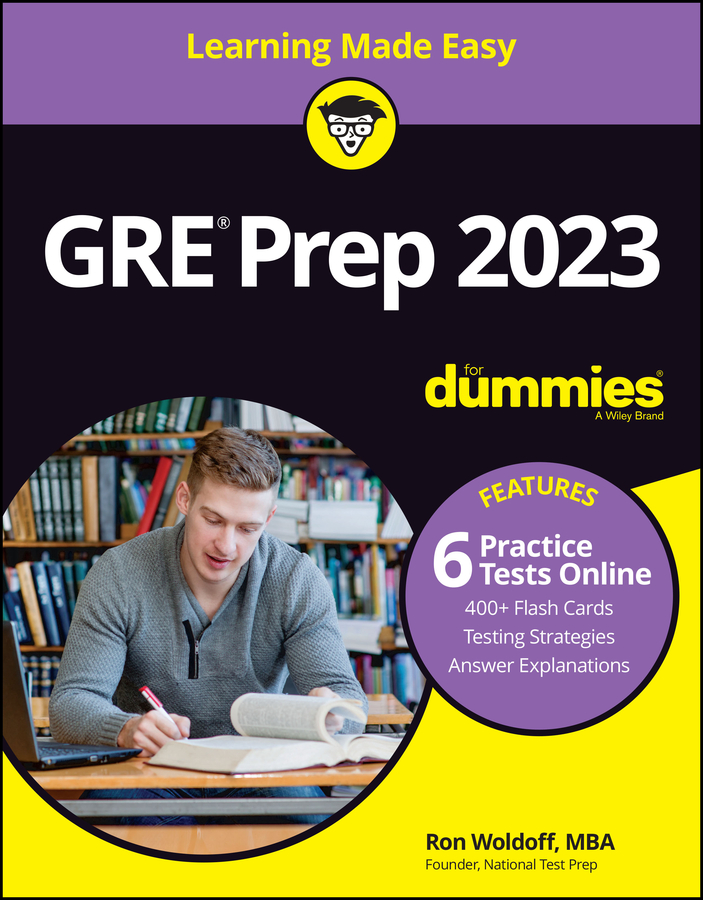 The two most important factors that the GRE essay evaluators consider when scoring your essays are content and clarity:

Content is all you. You need to figure out what the prompt is asking you to do and then do it. Clarity has to do with presenting that content logically and expressing it in a way that the reader understands without having to work too hard.

Deliver solid content clearly, and you're sure to earn a high score. To improve your chances of earning a perfect 6, spend some time honing your writing skills. This article offers seven tips for writing with greater clarity and impact.

Choose the most precise word

Imprecise: Laws that prohibit the planned killing of another human being should not be subject to interpretation.

Precise: Laws that prohibit premeditated murder should be absolute.

If you can't think of the right word, paraphrase as best you can and then go back later, if time allows, to supply the precise word. Often, the right word will pop into your head as you write.

Write with nouns and action verbs

When writing is clear, the reader always knows who's doing what. Pair the right noun with a descriptive action verb to achieve greater clarity more succinctly:

A clear indication that you're not writing with nouns and action verbs is the overuse of modifiers (adjectives and adverbs). Here are a couple of examples:

Poor: My teachers have been a great influence on my academic success. (weak verb)

Better: I can trace my academic success back to my teachers. (action verb)

Use verbs as verbs and not as nouns. Using a verb or adjective as a noun (a bad practice often called nominalization) increases verbiage and weakens impact. Here are several verbs that are often overused as nouns:

Poor: Analysis of the data led researchers to the conclusion that blood transfusions from young donors may reverse symptoms of Alzheimer's and dementia in aging adults.

Better: Researchers analyzed the data and concluded that blood transfusions from young donors may reverse symptoms of Alzheimer's and dementia in aging adults.

Avoid "it is" and "there are" constructions

Two of the weakest sentence starters are "it is" and "there are." Neither of these constructions begins with a noun or an action verb, leaving the reader clueless as to who or what is acting and what action is being performed. In almost every instance, you can easily rewrite such a construction as a noun followed by an action verb. Here are a couple of examples:

Poor: It is important that your computer password be easy for you to remember but difficult for others to guess.

Better: Choose a computer password that is easy for you to remember but difficult for others to guess.

Poor: There are numerous reasons to continue investing money in space exploration.

Better: We should continue to invest money in space exploration for numerous reasons.

Opt for active over passive voice

Passive: The legislation was passed by Congress.

You usually want to write in the active voice, because readers expect the subject of the sentence to perform the action. Sentences are clearer when they meet the reader's expectations.

Use the passive voice sparingly, if at all, in the following instances:

Express yourself in positive statements

Positive statements are clearer and have greater impact than their negative counterparts, so lean toward writing in the affirmative. Here are some examples:

Negative: States that do not offer tax incentives fail to attract businesses.

Negative: The CEO did not pay attention to the advice of her closest advisors.

Positive: The CEO ignored the advice of her closest advisors.

When you use negative statements, you make extra work for your reader, because she must first grasp the positive in order to understand the negative.

Nearly every style rule has an exception. In certain instances, negative statements are necessary in emphasizing the negative.

Use as few words as possible to express yourself. Here are a few examples:

Poor: Groups of workers scheduled to repair the roads were unable to do so because funds were unavailable.

Better: Road crews could not complete repairs due to lack of funding.

Poor: With a knowledge and adoption of key measurement points, the social media are transformed from a source of largely unstructured qualitative data to a marketing framework that you can view and track quantitatively.

Sentences that follow the same pattern begin to sound monotonous to the reader, so mix it up. Here's a passage in which the sentence opening becomes repetitive:

Here's the same passage revised to vary the sentence pattern:

Instead of relying solely on public opinion to set policy, elected officials should do what they think is best for their constituents. Those who serve corporate interests in exchange for campaign contributions and other perks at the expense of the populace should be ejected from office and prosecuted to the fullest extent of the law. Rules should also require elected officials to divest from any businesses affected by legislation that those officials may vote on or influence in any other manner.

You can use any number of methods to vary sentence structure, including the following:

According to the GRE literature, one of the qualities of a top-scoring essay is "sentence variety." You can master this with a little practice, and it's one simple way to boost your essay score.

Don't get too hung up on English grammar. Focus on content and clarity, and try not to sound boring.