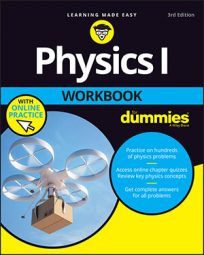 Think about all the ways that energy can be transferred or transformed. Your heart pumps blood, transferring energy to that blood through work. When you drop a book, gravitational potential energy is transformed into kinetic energy. Your car transforms the chemical potential energy stored in gasoline into the kinetic energy of the car's motion. By learning more about energy and its transformations, you gain a much deeper understanding of the world around you.