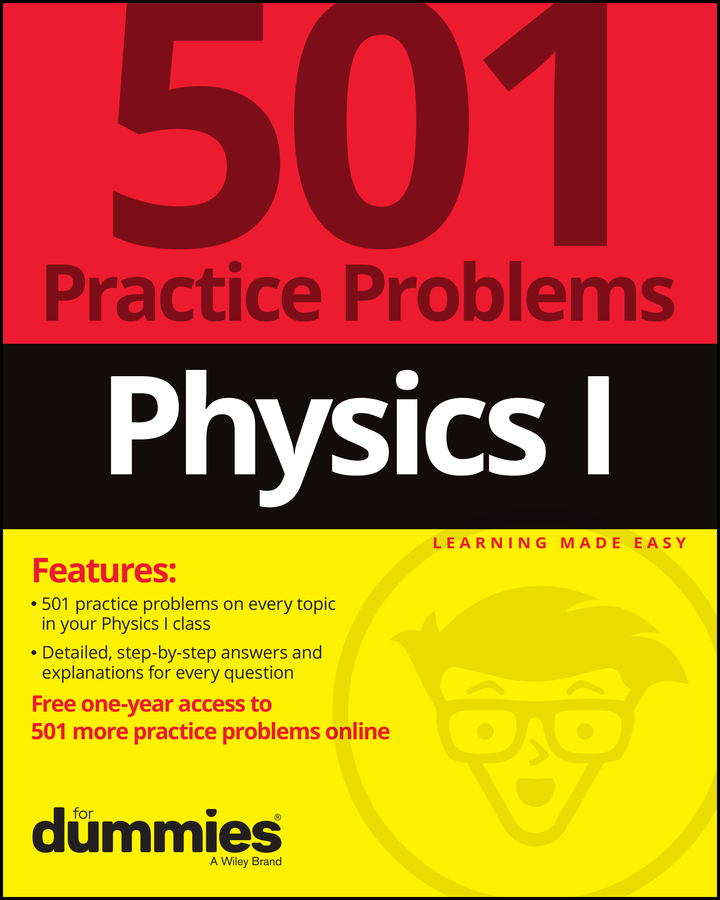 In 1974, Claude Lovelace discovered that bosonic string theory could only be physically consistent if it were formulated in 25 spatial dimensions, but so far as anyone knows, we only have three spatial dimensions! Dimensions are the pieces of information needed to determine a precise point in space. (Dimensions are generally thought of in terms of up/down, left/right, forward/backward.)

Relativity treats space and time as a continuum of coordinates, so this means that the universe has a total of 26 dimensions in string theory, as opposed to the four dimensions it possesses under Einstein’s special and general relativity theories.

The reason for extra dimensions

The reason for these extra dimensions can be seen by analogy. Consider a long, loose spring (like a Slinky), which is flexible and elastic, similar to the strings of string theory. If you lay the spring in a straight line flat on the floor and pull it outward, waves move along the length of the spring. These are called longitudinal waves and are similar to the way sound waves move through the air.

The key thing is that these waves, or vibrations, move only back and forth along the length of the spring. In other words, they’re 1-dimensional waves.

In an analogous way, bosonic string theory required 25 spatial dimensions so the symmetries of the strings could be fully consistent. (Conformal symmetry is the exact name of the type of symmetry in string theory that requires this number of dimensions.)

If the physicists left out any of those dimensions, it made about as much sense as trying to analyze the 3-dimensional spring in only one dimension . . . which is to say, none at all.

Dealing with the extra dimensions

The physical conception of these extra dimensions was (and still is) the hardest part of the theory to comprehend. Everyone can understand three spatial dimensions and a time dimension. Given a latitude, longitude, altitude, and time, two people can meet anywhere on the planet. You can measure height, width, and length, and you experience the passage of time, so you have a regular familiarity with what those dimensions represent.

What about the other 22 spatial dimensions? It was clear that these dimensions had to be hidden somehow. The Kaluza-Klein theory predicted that extra dimensions were rolled up, but rolling them up in precisely the right way to achieve results that made sense was difficult. This was achieved for string theory in the mid-1980s through the use of Calabi-Yau manifolds.

No one has any direct experience with these strange other dimensions. For the idea to come out of the symmetry relationships associated with a relatively obscure new theoretical physics conjecture certainly didn’t offer much motivation for physicists to accept it. And for more than a decade, most physicists didn’t.