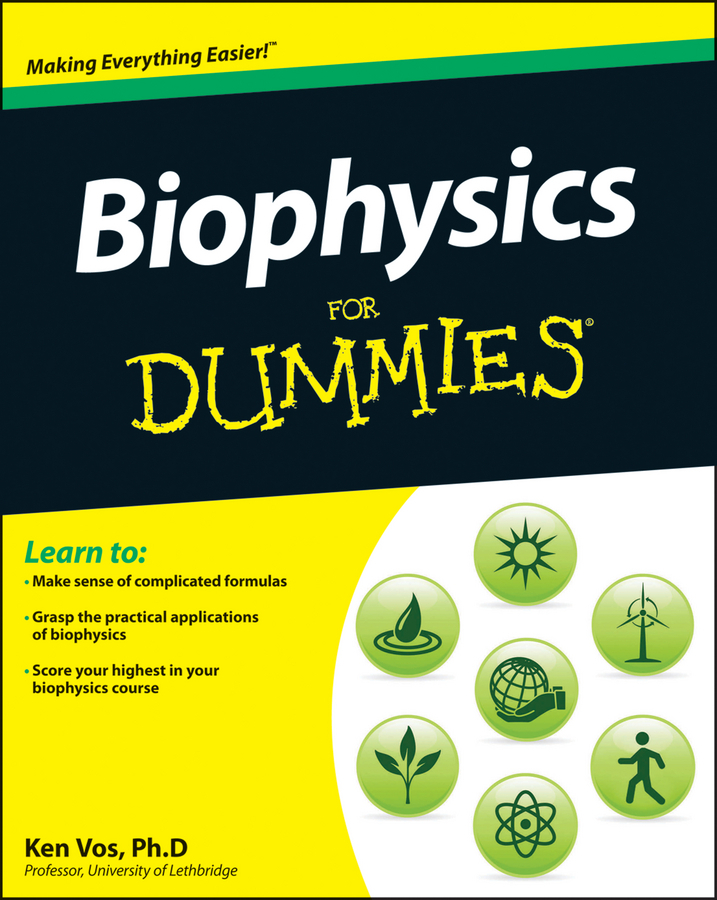 Biophysicists use the laws, techniques, and tools from physics and apply them to biological systems. This Cheat Sheet can help you in your biophysics class or wherever else your exposure to biophysics takes you.

Biophysics learning and career resources on the web

You can find many biophysics websites on the internet, with many of them focused on specific areas of biophysics. A few websites to visit initially in your search are the following:

Biophysics has many different sources of energy, which involves converting forms of energy into electrical and magnetic energy, or vice versa. The following list covers a few of these common energy sources that are used in our society: