How Does the U.S. Federal Government Determine Spending?

How Washington Actually Works For Dummies 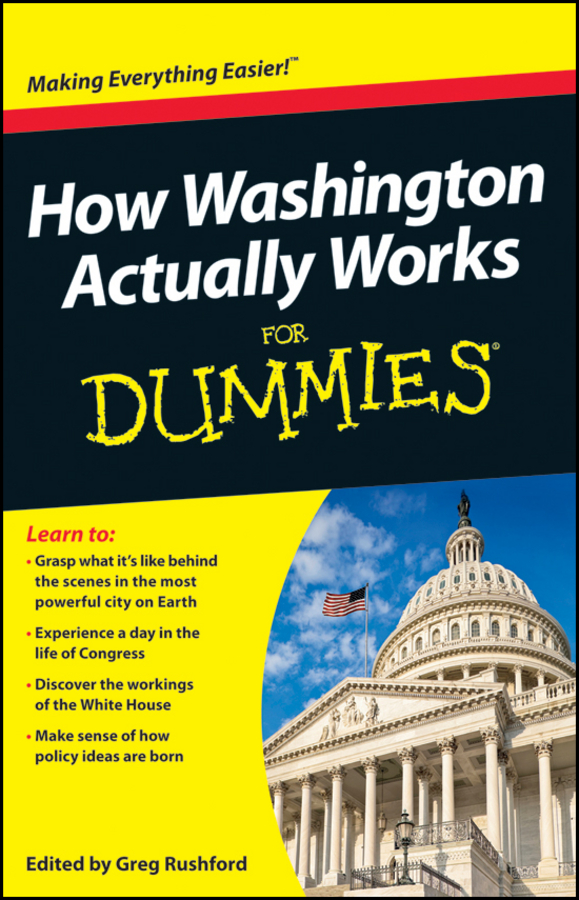 See “How Are Your Tax Dollars Used by the Federal Government” for more information on federal spending.

The president’s part of the budget process

By law, the president must submit a proposed federal budget to Congress in February of each year, for the next fiscal year that begins on October 1. The president assembles the budget based on recommendations from federal agencies and the Office of Management and Budget (OMB).

During the previous fall, federal agencies submit budget requests to OMB with detailed program costs. OMB sends revisions back to the agencies in a process called “passback” in November or December of every year. Agencies have a short time to appeal OMB’s decisions before the final president’s budget is completed and submitted to Congress by the February deadline.

OMB prepares the budget submission for Congress as well as explanatory materials and detailed appendices that are available to the public.

Congress receives the proposed budget and first passes a budget resolution, which is a framework outlining how members of Congress will make decisions about spending and taxes. The budget resolution is based on analysis done each year in March by the Congressional Budget Office (CBO). The budget resolution identifies levels of total revenue and spending, calculates any surplus or deficit and provides spending targets for both mandatory and discretionary spending.

After approving the budget resolution, the House and Senate may consider legislation to change the eligibility rules or participant funding levels for mandatory programs. Mandatory spending, sometimes called “direct spending,” includes mostly entitlement programs that are funded by eligibility rules or payment rules, authorized by permanent laws. Mandatory spending is not dependent on an annual appropriations bill. Congress may change the eligibility and participant funding levels at any time.

Appropriations hearings and passage by Congress

The president signs the budget

Once a final appropriations bill passes both the House and the Senate, the bill is sent to the president for his signature. The president may veto the bill and send it back to Congress or sign it into law. After the president’s signature, federal agencies then execute spending in their respective programs.

The Office of Management and Budget, the General Accounting Office, congressional committees and agency personnel closely monitor the budget and spending to ensure programs comply with spending limits and use funds only for the purposes authorized by Congress.