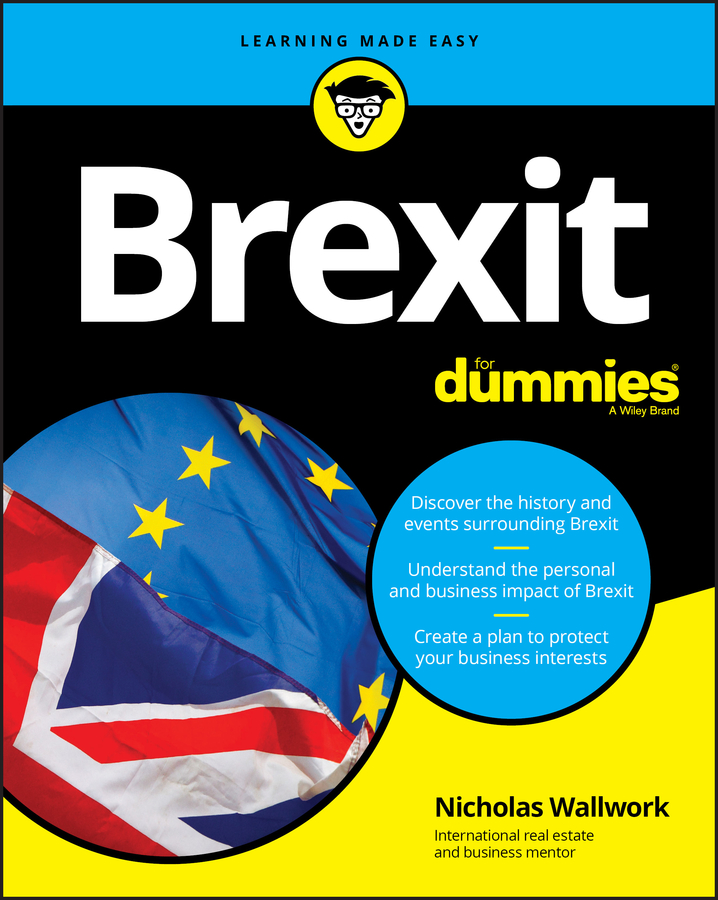 Explore Book Buy On Amazon
Brexit is the term used to refer to the United Kingdom’s decision to leave the European Union (EU) and is a shortened version of British Exit. On June 23, 2016, the UK decided to officially sever ties with the EU. This monumental decision came as the result of a referendum—or public vote of nearly all citizens of voting age—in which more than 30 million people voted.

The European Union is a group of 28 European countries that are tied by an economic and political alliance. This political understanding led the way for the use of the euro (the currency used in 19 EU countries) and permits citizens in the EU to travel and settle across borders without a passport. The EU even employs its own parliament and makes decisions regarding things like trade, transportation, and environmental policy.

The BBC reports that the final vote supported the UK’s leave from the EU 52% to 48%. England and Wales were strongly in favor of leaving the EU, while Scotland and Northern Ireland voted for remaining with the political alliance.

The EU allows the countries within it to function largely as a single entity. It was initially put in place to allow for the free movement of people, goods, and money under what it termed a “single market.”

The argument for Brexit

As one of the EU’s primary initiatives is free movement within the region the party’s main arguments centered around regaining border control and reclaiming business rights. In addition, supporters of Brexit cited the high EU membership fees as a negative aspect of participation in the EU. It was argued that if the UK separates itself from the EU, these fees can be used to benefit the UK.

The argument against Brexit

The Conservative Party and the Prime Minister were strongly in favor of remaining with the EU. As a result of the decision to discontinue its participation in the EU, the Prime Minister has made a public statement that he will be relinquishing his position. He believes that the country needs a leader with the same goals as the majority of the country. He has promised a new PM will be in place by early September.

The argument against Brexit pertains mostly to the business benefits. The argument is that the UK receives business benefits by being able to participate in the single market system established by the EU. In response to the criticism against the open borders, proponents believe that the influx of immigrants helps develop an eager workforce and fuels public service projects.

Leaders in favor of staying also worry about the political backlash that could possibly result from other countries who favored staying with the EU. In addition, proponents of remaining with the EU believe that being part of a wider community of nations provides economic and cultural strength, as well as an additional element of security.

What does Brexit mean for the future?

While the decision marked a huge statement for the UK, the referendum vote is not legally binding. There are still many hurdles that must be dealt with before Brexit can become a reality.

The UK is still subject to the laws of the EU until Britain’s exit becomes legal. In order for the UK to make its break official, the country needs to invoke Article 50. It is unclear exactly what this process will entail or how long it will take as Britain is the first country to take its leave of the EU. Once Article 50 has been formally invoked, the UK has two years to negotiate its departure with the other member states. But according to the BBC, “Extricating the UK from the EU will be extremely complex, and the process could drag on longer than that.”

Amidst the aftermath of this shocking referendum vote, there is great uncertainty as political leaders decide what this means for the UK.