Why Aren't Operas Written in English? 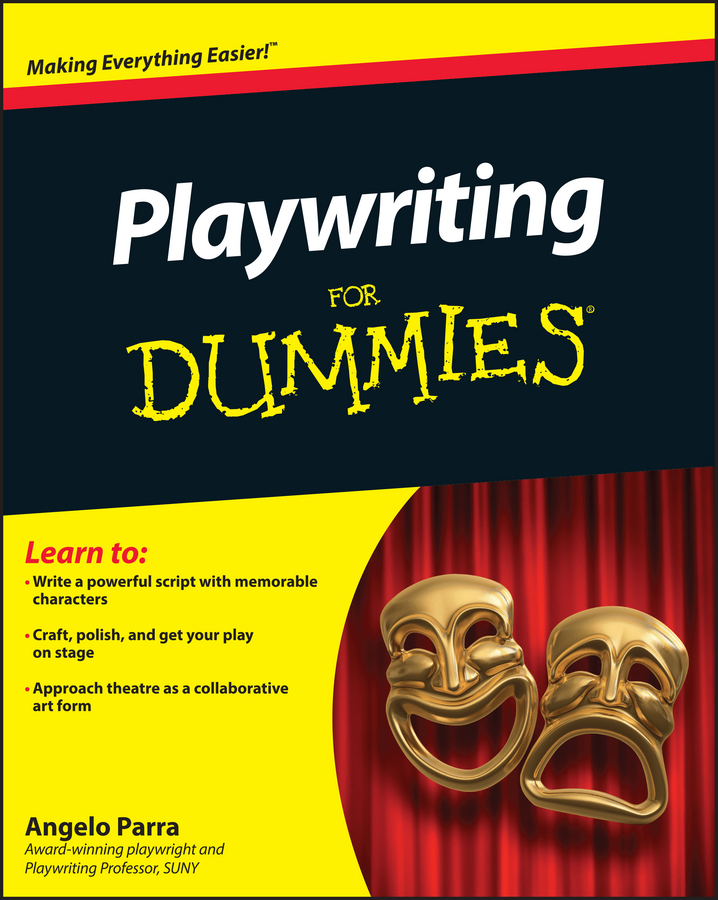 It's no secret that most operas are not written in English, which gives opera in general a reputation for being boring. To a certain extent, that reputation is earned: If you can't understand what's going on, operas are boring. And for many years, the language barrier posed a real problem for would-be opera lovers worldwide.

Opera snobs, of course, had no sympathy for this predicament. "If the audience doesn't understand," they sniffed, "that's their problem." Others, only somewhat more understanding, said, "Well, as long as you know the general plot outlines, you can catch the gist by watching the action. It doesn't matter if you catch every word."

It's all well and good to know, by looking at the stage, that one character is really, really upset with another; but it adds a whole new dimension when you know he's saying, "I'm going to throttle you because you used the last of the mayonnaise, which I was saving for a very special occasion."

Lost in the translation

So why didn't people just translate those operas into English? Well, sometimes they did. But unfortunately, when translated, great European operas can turn into a mess. If you've ever studied a foreign language, you know that a literal translation can never communicate the subtle emotional overtones of the original language.

To make matters worse, every syllable of text in an opera is matched up with a note of music — so when translating a foreign opera into English, you must not only maintain the same number of syllables in a sentence, but also make sure that the accented syllables land on accented musical notes. Furthermore, many arias have words that rhyme, and you can seldom translate a rhyme without completely destroying its meaning.

In Weber's Der Freischütz, for example, Agathe sings: "Leise, leise, fromme Weise, schwig' dich auf zum Sternenkreise!" (which actually means "Soft, soft, devout melody: vibrate up to the circle of stars!"). Now, to match the music, the translator has to retain the same number of syllables as the original. But there's also a rhyming pattern! About the best anyone has come up with is, "Holy, holy, meek and lowly, Rise, my soul, where stars swing slowly!", which changes the subject of the sentence from "melody" to "soul" — and, of course, adds that nonsense about the stars swinging.

When the meaning of every phrase of an opera is subtly altered like this, the audience is in for a pretty confusing evening.

So for nearly two centuries, opera-goers have had a lousy couple of choices: either hear operas performed in a language that they didn't understand, or have them mangled into English. Wasn't there any solution?

Supertitles fly to the rescue!

Modern technology to the rescue! When operas started appearing on TV in their original language, someone came up with the idea of superimposing simultaneous translations at the bottom of the screen, just as in foreign movies. Now that the audience knew what Tosca said after she plunged the knife into Scarpia's belly ("Here's Tosca's kiss!"), more and more people started tuning in.

It was just a matter of time before someone had the idea to use this technology in the opera house itself — and surtitles (also called supertitles) were born. Surtitles are actually film slides — usually somewhat more complicated than the slides you used in your old carousel projector. They work exactly like the subtitles in foreign movies and TV operas, except that they're projected on the wall above the stage.

Since their debut in the 1980s, surtitles have found their way into most of the world's opera houses. Opera sales, attendance, and performances have been climbing ever since.

Not all operas are in foreign languages. English-language operas have become more common and more popular since the 20th century, and they're still being written today. In Great Britain, perhaps its best-known 20th-century composer, Benjamin Britten, put out a whole slew of English-language operas, including Peter Grimes, Billy Budd, and A Midsummer Night's Dream. The most well-known English-language opera of American origin is likely George Gershwin's Porgy and Bess. Other acclaimed American operas include Gian-Carlo Menotti's The Saint of Bleecker Street, Samuel Barber's Vanessa, John Adams's Nixon in China, and Philip Glass's Einstein on the Beach.