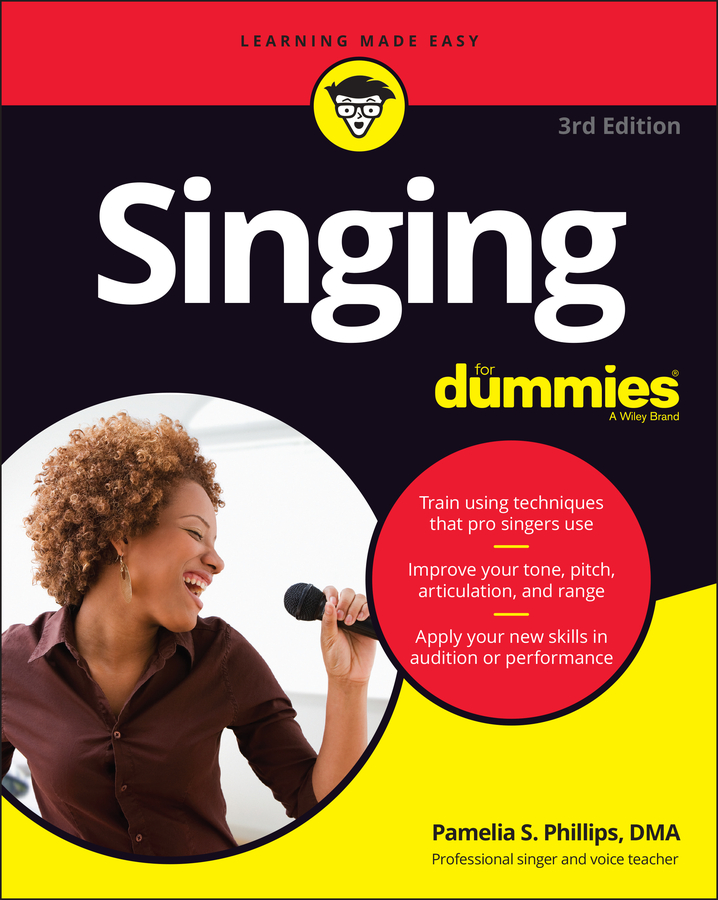 Wolfgang Amadeus Mozart (1756–1791) lived at the height of the Classical period in music history — a time of elegance, beauty, refinement, and grace. He wrote 22 operas — 10 of them as a teenager. Although many operas written by other composers during that time seem out-of-date and stilted, Mozart's still appear remarkably fresh to today's audiences.

Austrian-born Mozart was one of the best opera composers who ever lived — and many consider him to be the greatest composer, period. From the very beginning of his short life, Mozart mastered music with a natural grace and facility that blew people away. He was the Tiger Woods of composers.

With his dad's nurturing, young Wolfgang was composing piano concertos by age 4. Shortly thereafter, he wrote his first symphony. And he wrote the opera Bastien and Bastienne when he was 11.

Wolfgang probably would have been happy to stay at home and compose operas for fun. But Leopold Mozart, Wolfie's father, had other ideas. To show off his genius son, he packed up young Wolfgang and his older sister Nannerl and toted them all over Europe. Everywhere they went, Leopold touted his son as a scientific phenomenon. One of his posters in England said: "To all lovers of sciences: The greatest prodigy that Europe, or that even Human Nature has to boast of is, without contradiction, the little German boy Wolfgang Mozart." (No pressure, Wolfie.)

By age 13, Wolfgang found a job as concertmaster of the orchestra and organist of the court of the archbishop of Salzburg, where he worked for 12 years. But his constant traveling and angling for better jobs irked the archbishop. Finally, with absolutely no clue how politically incorrect he'd look to future generations, the archbishop fired Mozart.

When he grew up, Mozart moved to Vienna to seek his fortune. Vienna was a center of musical activity, and he had been successful on tour there as a child prodigy. But Mozart wasn't a child prodigy anymore — and he had a hard time finding steady work. Without a steady job, Mozart sustained himself in Vienna by writing operas.

During this time, Mozart married a young woman named Constanze Weber (daughter of another well-known composer, Carl Maria von Weber). Perhaps to commemorate this happy occasion, he used the name Constanze for the heroine in his exotic, comic-rescue opera, The Abduction from the Seraglio. This opera had everything: great tunes with trendy Turkish-sounding effects, a wacky story, harems and other exotic attractions, and great escape scenes.

It had something else, too: It was in German — the language of the people for whom it was written — rather than in Italian, like most operas. Mozart believed in communicating directly to the people, and he was supported by the emperor of Austria-Hungary, Joseph II.

To Mozart, it came naturally

Mozart was especially good at opera. His melodies were simple, graceful, and full of feeling. He loved writing parts for several characters to sing simultaneously — and managed to make all the words clear. He also mastered the orchestra's colors, using cleverly chosen groups of instruments to create special effects and sounds.

Furthermore, Mozart had a knack for picking the right plays to turn into operas. One of his best picks was a play by Pierre de Beaumarchais called The Marriage of Figaro, a hilarious (and very controversial) send-up of contemporary society and politics. This opera offers great examples of the kind of realistic motivations that drive Mozart's characters.

One year after the premiere of Figaro, the city of Prague commissioned Mozart to write an opera to celebrate the marriage of the emperor's niece. And what solemn story did he choose to musicalize for this sacred union? The tale of Don Juan, the sleaziest sex maniac of them all. The opera was Don Giovanni, and it was a smash hit.

Of course, Mozart doesn't deserve all the credit for his sensational operas; after all, he only composed the music. The rest of the credit goes to the guy who wrote the words (the libretto). Mozart's best librettist was Lorenzo da Ponte (1749–1838). Together, Lorenzo and Wolfgang wrote three famous operas: The Marriage of Figaro, Don Giovanni, and Così fan tutte. These three Mozart–da Ponte productions were the high point of what they called, in Italy, opera buffa — a kind of farcical musical comedy — and, essentially, the end of it. Time had marched on, and the standard formulas were getting stale.

In the year of his death, Mozart composed The Magic Flute. Like his earlier hit The Abduction from the Seraglio, it is a German Singspiel — it has spoken dialogue between songs. The Magic Flute is a story about good and evil, redemption through virtue, immature bird catchers, and a Queen of the Night who owes no apologies to the Wicked Witch of the West. In this opera more than any other, Mozart tells a story honestly and directly. It remains a favorite even today. Mozart died very shortly after the premiere of The Magic Flute, at age 35.

Since his death, the music world has never seen anyone with Mozart's combination of musical genius, compositional facility, and seemingly divine inspiration. His music is the essence of the Classical style: elegant, graceful, refined, high-spirited, and unsentimental, but with a deep vein of emotion.