Parts of a Piano

Every acoustic piano, whether a glossy concert grand or a well-worn upright, part of an orchestra or a jazz combo, shares certain characteristics with every other piano: 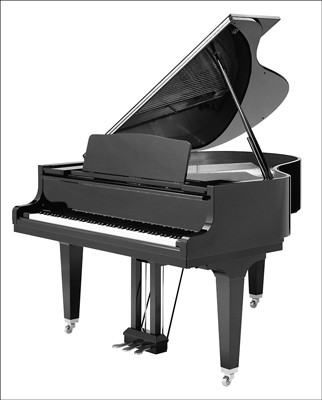