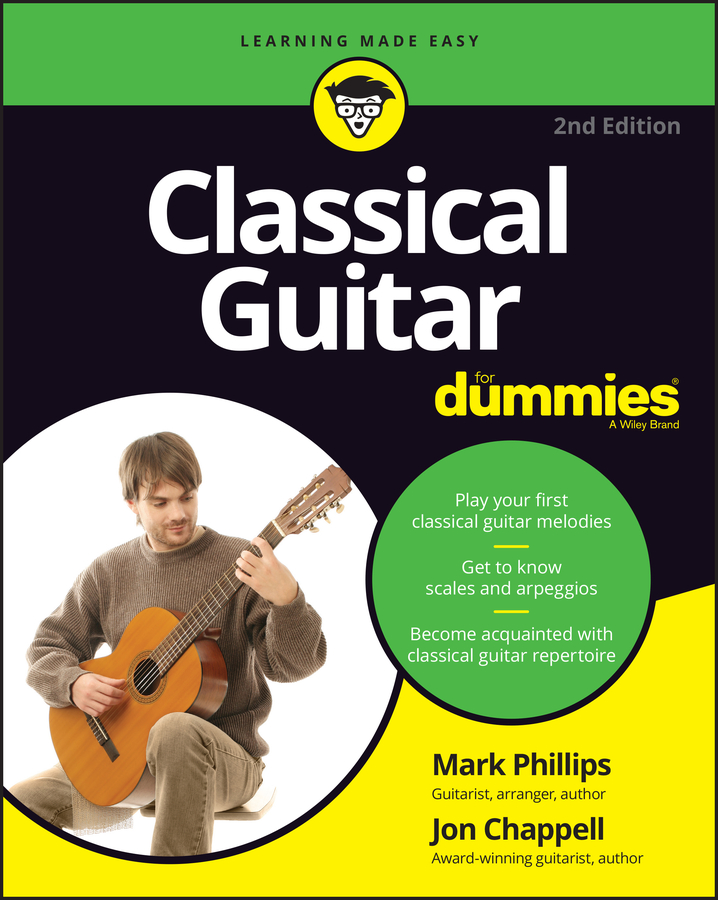 Obviously, to put on a new guitar string, you have to remove the old one. This should be done whenever the strings start to show wear and tear or are difficult to tune. The quickest method is to simply snip off the old string with wire cutters. Then just pull out the two wires.

It seems weird and brutal to snip off a string, but neither the sudden release of tension nor the cutting itself hurts the guitar. It does a number on the old string, but you don’t need to concern yourself with that. (We have it on good authority that guitar strings have no pain receptors.)

The only reason not to cut the string is to save it as a spare, in case the new one breaks while putting it on (rare, but it happens). After all, an old B string is better than no B string. If you want to save your strings, turn the tuning peg to loosen the string so much that you can grab the string from the center and pull it off the post. You don’t need to wind it completely off the post by using the peg.

It is a common misconception that you should maintain constant string tension on the guitar neck at all times by not removing all the strings at the same time; this simply isn’t true. You do not have to replace the strings one at a time. Replacing strings one at a time is convenient for tuning but is no healthier for the guitar. Guitars are made of tougher stuff than that.