Use Rectangles to Identify Composite Numbers

Explore Book Buy On Amazon
Some numbers can be placed in rectangular patterns. Mathematicians probably should call numbers like these “rectangular numbers,” but instead they chose the term composite numbers. For example, 12 is a composite number because you can place 12 objects in rectangles of two different shapes, as shown in the following figure. 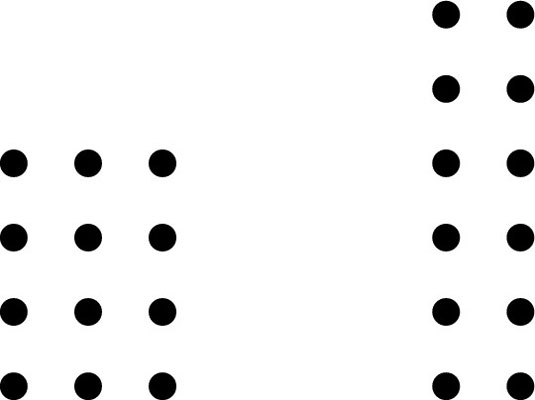 Arranging numbers in visual patterns like this tells you something about how multiplication works. In this case, by counting the sides of both rectangles, you find out the following:

Similarly, other numbers such as 8 and 15 can also be arranged in rectangles, as shown here. 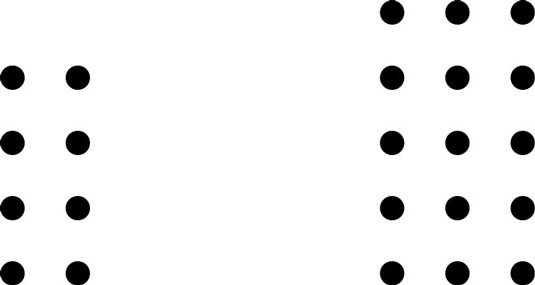 As you can see, both of these numbers are quite happy being placed in boxes with at least two rows and two columns. And these visual patterns show this: