How to Estimate Probability with Experiments 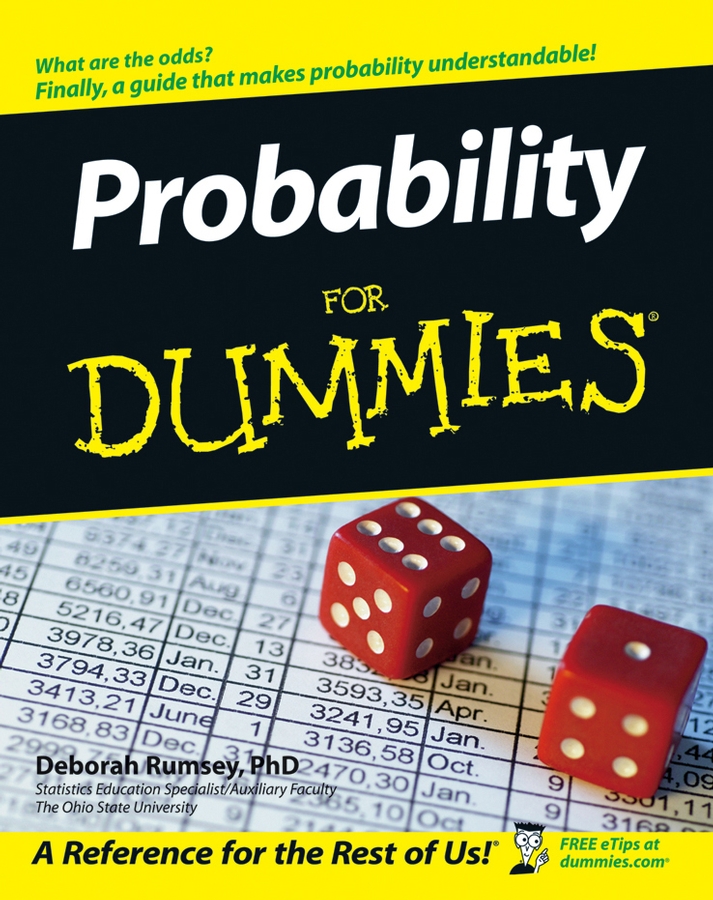 Explore Book Buy On Amazon
The most reliable way to estimate the probability of an event happening is to do an experiment. You need to know about two kinds of probability experiment. In the first type, you repeat things under pretty much the same conditions over and over again. Anything involving cards and dice is this kind of experiment, as are most laboratory experiments.

In the other type of experiment you try to estimate the probability of something even though controlling the conditions is impossible. For example, how likely is My Lovely Horse to win the 3.30 p.m. at Chepstow? What are the chances of it raining tomorrow?

You can also work out how many times you expect an event with a given probability to occur if you run the experiment some number of times.

Simply times the number of trials by the probability.

If you have the following exam question:

A spinner has a probability of 0.2 that it will land on red. If you spun the spinner 200 times, how often would you expect it to land on red?

Make sure your number is less than the number of trials – or else something has gone wrong.