How to Use the Chord-Chord Power Theorem

The Chord-Chord Power Theorem was named for the fact that it uses a chord and — can you guess? — another chord! 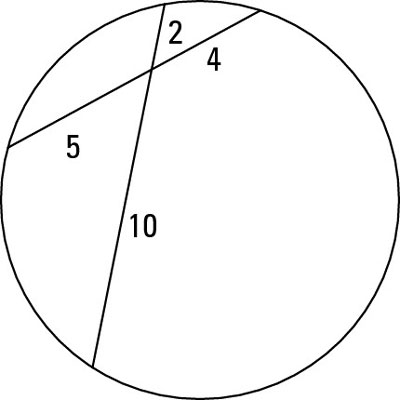 For example, in the above figure, 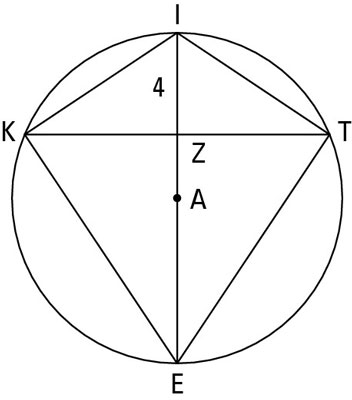 Using the figure above, try out your power-theorem skills on the following problem:

To get the area of a kite, you need to know the lengths of its diagonals. This kite’s diagonals are two chords that cross each other, so you can use the Chord-Chord Power Theorem.

Plug everything into the chord-chord equation:

You’ve already figured out that the length of the other diagonal is 13, so now you finish with the kite area formula: