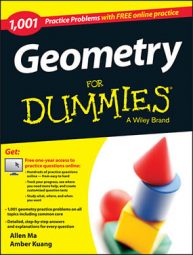 In the following figure,

at E. In the following questions, fill in the blank to make the statement true. 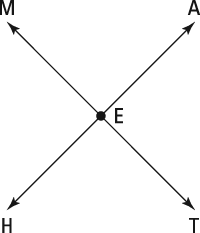