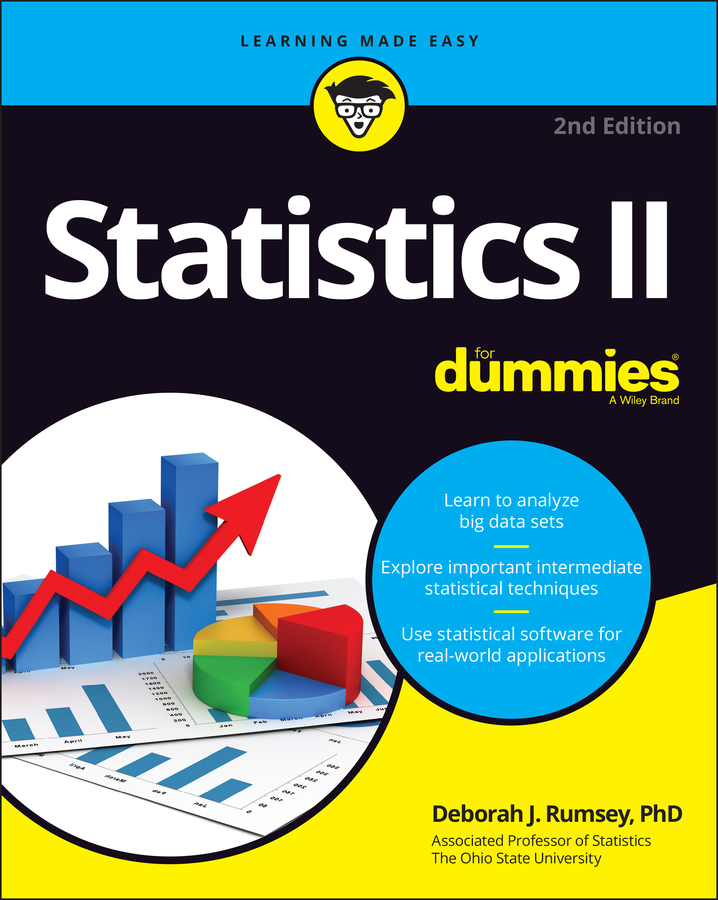 The idea behind the limit comparison test is that if you take a known convergent series and multiply each of its terms by some number, then that new series also converges. And it doesn’t matter whether the multiplier is, say, 100, or 10,000, or 1/10,000 because any number, big or small, times the finite sum of the original series is still a finite number. The same thing goes for a divergent series multiplied by any number. That new series also diverges because any number, big or small, times infinity is still infinity. This is over simplified — it’s only in the limit that one series is sort of a multiple of the other — but it conveys the basic principle.

You can discover whether such a connection exists between two series by looking at the ratio of the nth terms of the two series as n approaches infinity. Here’s the test.

where L is finite and positive, either both series converge or both diverge.

Here’s an example: Does

converge or diverge? This series resembles the convergent p-series

so that’s your benchmark. But you can’t use the direct comparison test because the terms of your series are bigger than

Instead, you use the limit comparison test.

Take the limit of the ratio of the nth terms of the two series. It doesn’t matter which series you put in the numerator and which in the denominator, but if you put the known, benchmark series in the denominator, this makes it a little easier to do these problems and to grasp the results. 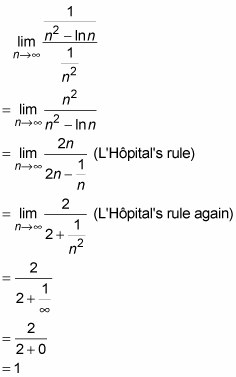 Because the limit is finite and positive, and because the benchmark series converges, your series must also converge.

Let’s try another example. Determine the convergence or divergence of