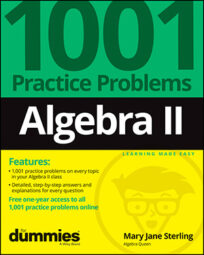 When solving polynomial functions and equations, don’t let these common mistakes trip you up: