How to Distribute with Fractional Powers or Radicals 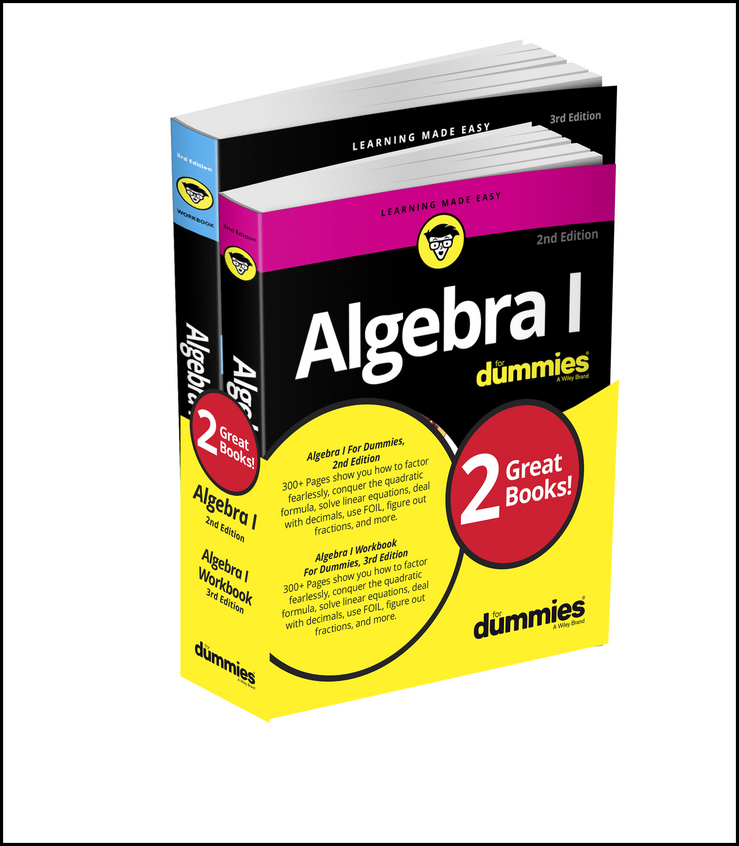 Try the following distribution problem with exponents that are fractions to get an idea of how to work through it.

Distribution is easier in this case if you first change everything to fractional exponents. Radicals can be changed to expressions with fractions as exponents by making the root of the radical the denominator of the fractional exponent, as in the following examples: 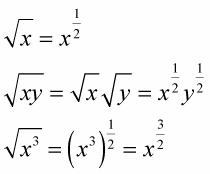 The exponent rule for raising a product within parentheses to a power is to multiply each power in the parentheses by the outside power. For example,