How to Distribute Positive and Negative Numbers 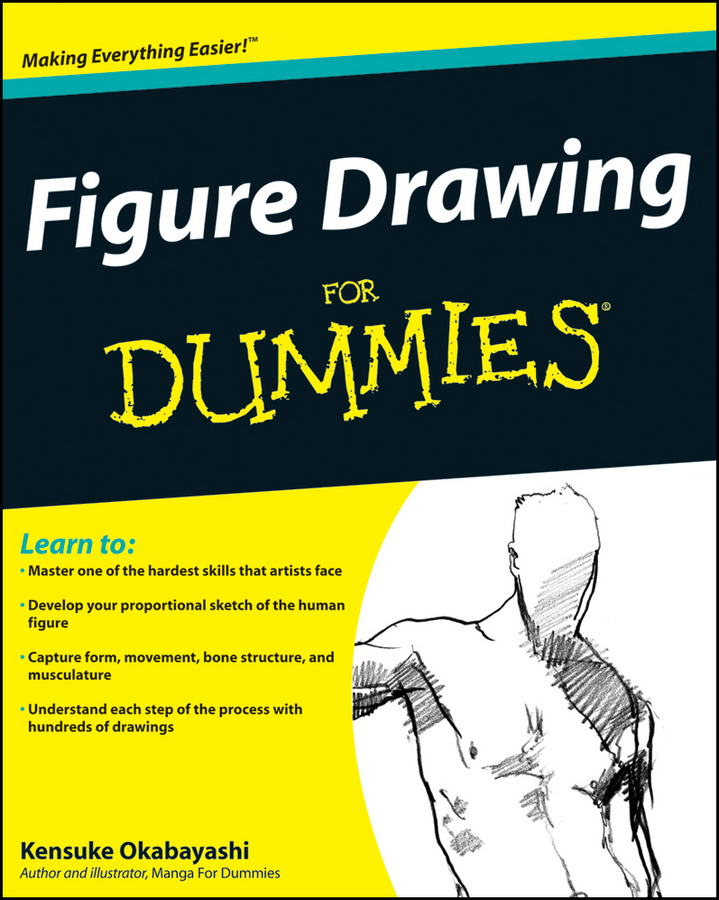 When performing distribution, be aware of the sign being distributed and how that sign affects each term. Distributing a positive sign makes no difference in the signs of the terms — the signs stay the same. When distributing a negative sign, each term has a change of sign from negative to positive or from positive to negative.

Check out these examples to see the distribution of positive and negative numbers in action, and notice how the terms do — or don't — change.

One mistake to avoid when you’re distributing a negative sign is not distributing over all the terms. This is especially the case when the process is hidden. Hidden means that a negative sign may not be in front of the whole expression, where it stands out. It can be between terms, showing a subtraction and not being recognized for what it is. Don’t let the negative signs ambush you.