How to Determine What Variables Represent 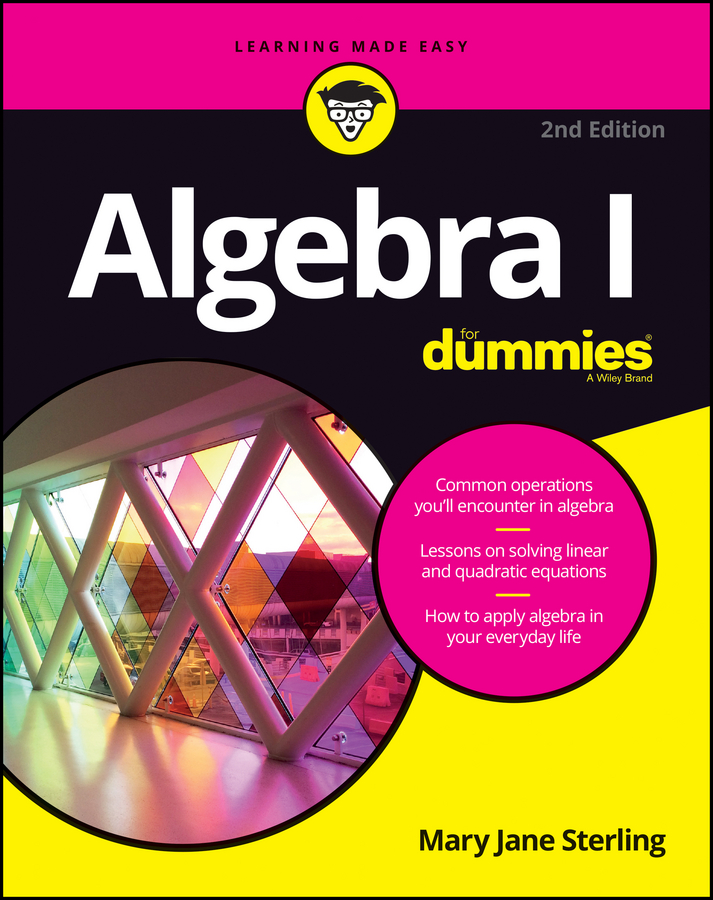 Algebra uses letters, called variables, to represent numbers that correspond to specific values. Algebraic variables can represent the unknown and what you’re solving for in an algebra problem, as well as known or set values.

Here are some of the more commonly used variables:

The letters that represent variables and numbers are usually lowercase: a, b, c, and so on. Capitalized letters are used most commonly to represent the answer in a formula; for example, the capital A for area of a circle equals pi times the radius squared, A = πr2.