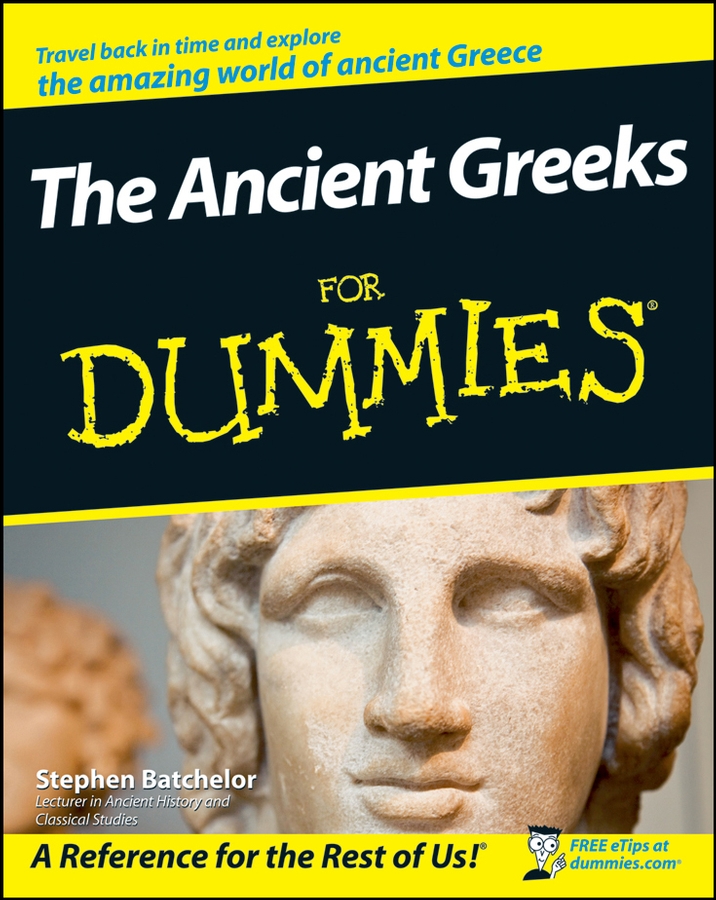 Explore Book Buy On Amazon
Ancient Greece is famous for its history, literature, architecture, philosophy… the list goes on! Here you will find a basic introduction to this fascinating civilization, including a map of the empire and a timeline detailing important periods and events that shaped this part of history.

Want to impress people with your knowledge of ancient Greece? Print out and pin up this handy map as a quick and useful point of reference. 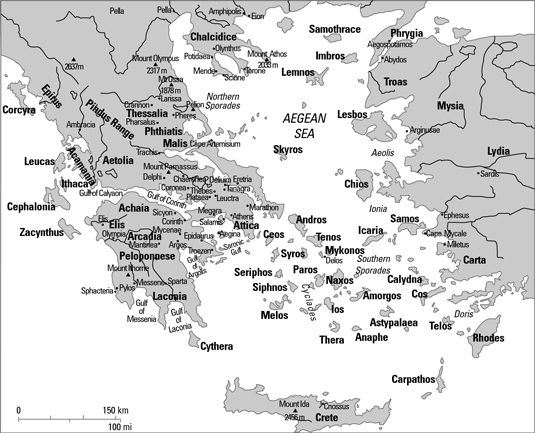 Keep this helpful timeline in hand to remind yourself of the significant periods of time and essential events that took place throughout this important part of world history.