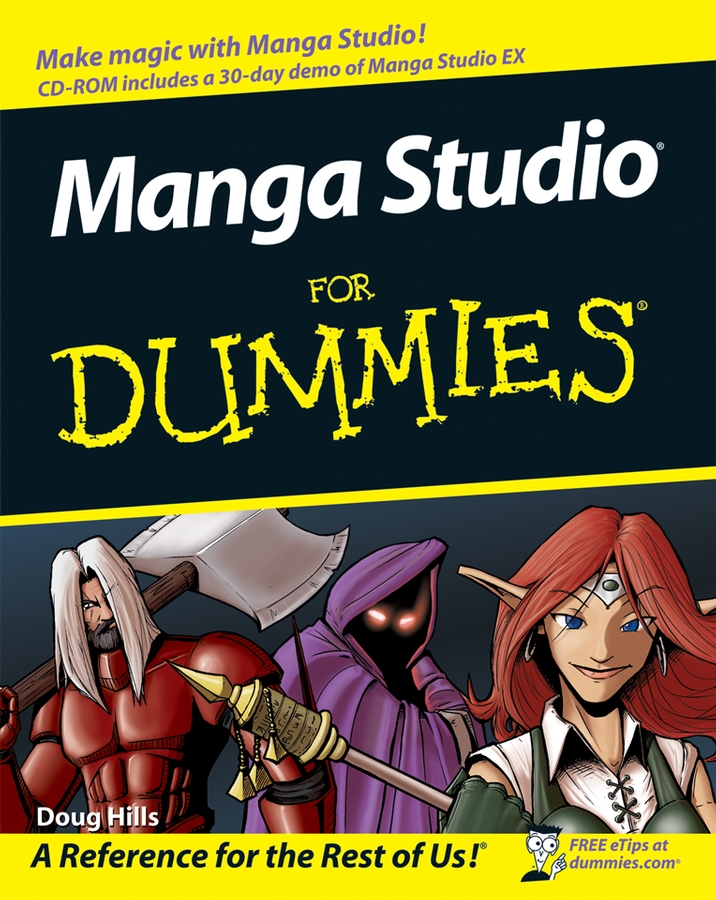 The type of Japanese comics or cartoons called manga has its archetypes — classic examples of the art — just like every other art form. The archetypal characters and plots you encounter in manga generally fall into one of four categories: