Explore Book Buy On Amazon
If you are familiar with any Renaissance, it is with the Italian High Renaissance. In this article, you encounter names of master artists that have become household words. Now you can put those names in context and find out how to appreciate the characteristics shared by the High Renaissance masters.

Leonardo da Vinci's most Renaissance work is probably not his Mona Lisa or Woman with an Ermine, in Krakow, Poland, or even the Annunciation in the Uffizi. It's his manuscript with mind-boggling drawings in the collection of the Queen of England and sometimes on display in the Queen's Gallery near Buckingham Palace. This has his studies of waves — symbolic of the penetrating scientific searchings current in the late 15th and early 16th centuries, a phenomenon paralleled only in antique times.

The decade-long restoration of the Last Supper was finished in 1999. Some of the original, bright colors of the master have been revealed. (The Last Supper in Santa Maria delle Grazie in Milan was already falling onto the floor in pieces during Leonardo's lifetime and was a shadow of its true imagery, as shown in Figure 1.)

Unlike other restorations, glue — which tended to dull the fresco — wasn't used, and the parts that had dropped off from the wall haven't been repainted. Visitors should be warned that the wait to see the work may be long because only very few people will be allowed in the former refectory in Santa Marie delle Grazie at one time per day. 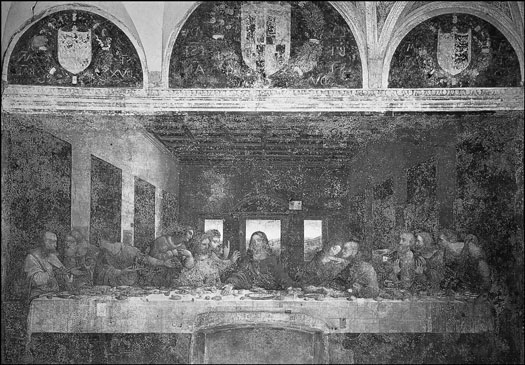 Figure 1: Leonardo da Vinci's Last Supper before restoration
Far more authentic and exciting is another series of Leonardo frescos in Milan that depict nothing more than the intertwining tops of ash trees, yet in an unbelievably expressive way — they are in the Castello Sforzesco under Sala delle Asse (Salon of the Ash Trees). No one ever sees them, and to do so is something of a coup.

Today, the reputation of Raphael Sanzio — in the 19th century known as "the divine" — has somewhat faded. There's no apparent reason, although probably what has, wrongly, been interpreted as his sweetness — and therefore weakness — since the 1920s when the harsh and crude in art were much appreciated may have helped put him in the shade.

His works are not overly sweet. Just pop into the dynamically powerful frescoed stanze (rooms) in the Vatican Palace to see the fresco of The School of Athens or the Disputa (1510-11), both in the Stanza della Segnatura, to see that Raphael was equal to his competitor Michelangelo whom he rather admired, although Michelangelo rather didn't like Raphael. (See Figure 2.) 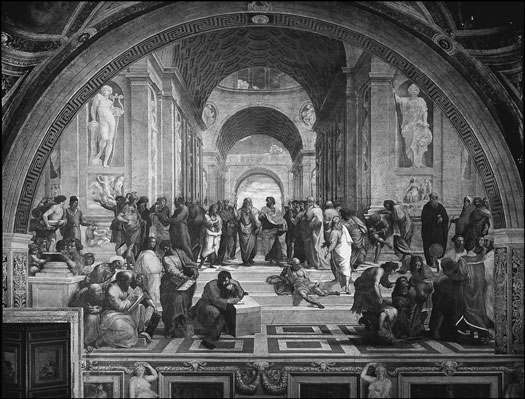 Figure 2: Raphael's The School of Athens
For the thrill of an art lifetime, when in Milan, do not miss the small and gemlike museum, the Ambrosiana, in which there are Raphael's enormous preparatory drawings, called "cartoons," for the famous Vatican Disputa arranged in a theater like some Imax presentation. (Note: All of the paintings in this blockbuster of a museum are in about the best condition ever because they have never been mucked about over time. Professionals, when thinking about the purchase of a work by Caravaggio or Jan "Velvet" Brueghel or Jacopo Bassano — they should be so lucky! — go to the Ambrosiana to see what perfect state really is.)

Titian is the least "Renaissance" of the greats because his glowing color and apparent disinterest in creating "proper" anatomy are a bit at odds with what was considered important. He's more a Romantic than a strict Renaissance man. He could create sweet images, devout religious scenes, earthy nudes, steamy mythological images, and works in which there's a sub-text of horror.

In the United States, Titian's best work (in fact, it's one of the finest old masters in the entire country) is the brilliantly colored and vigorous Rape of Europa (1559-62), in Boston's Isabella Stewart Gardner Museum. Second to none is his late Christ Crowned With Thorns (1573-75) in Munich's Alte Pinakotek in which the swirling paint looks like a painting by the 20th-century German Expressionist Oskar Kokoschka.

A Renaissance artist who was praised lavishly in his lifetime and who is now overlooked is Parma's Correggio. His style combines a lyrical naturalism with a particular use of light and shade creating a remarkable softness of contour and a dazzling atmospheric effect. His night scenes are particularly memorable.

His finest works are to be seen in Parma, in the ceiling of the convent of S. Paolo, which depict humanistic allegories (1518) and in the cathedral. There, his frescoes (1523) in the dome portraying The Assumption of the Virgin are strikingly illusionistic. He treats the whole surface of the dome as a single all-encompassing "canvas" comparing the dome with heaven. The astonishing way the figures in the clouds seem to come right into the spectators' space is, for his time, a daring use of foreshortening.

Correggio's altarpieces are splendid, and many became so famous that they now have nicknames. Be sure to see his Day, or The Madonna of St. Jerome, (1530) in the National Gallery of Parma, and the superb Night, or The Adoration of the Shepherds, in the Picture Gallery of Dresden.

Correggio could be almost unbelievably sensual, too, in his mythological paintings. One is in the Kunsthistorisches in Vienna, representing Jupiter Coming to the Nymph Io (1532) in the form of a lusting thunderhead. Another is in the Borghese Gallery in Rome showing Jupiter Coming to Danae as a Shower of Gold (both date to c. 1530).

No other artist than Michelangelo symbolizes the pure and ideal Renaissance — not only because of his sculpture, which contemporaries said was imbued with a special strength they called "terribiltà," but because of his incomparable architecture seen in the dome of Saint Peters in Rome (1546-64) and, in Florence, the Laurentian Library (for Lorenzo de' Medici) with its soaring stairs.

If the Renaissance was striving to capture the central importance of mankind, anatomy, movement, religious emotion, the classical ideal, the monumental, and the unforgettable, what sculpture more perfectly resounds with all that than the glorious David (1501-1504) in Florence's Galleria dell' Accademia?

Michelangelo was of the Renaissance and at the same time far beyond it. Indeed, after the successful cleaning of the Sistine Ceiling and the Last Judgement and the revelation that his true colors are, to the contemporary eye, more garish than suspected, running to somewhat harsh tones of fuschia and puce with lemon-yellow and crackling blue, he is already becoming known less as a High Renaissance artist than all of that plus the genius who gave birth to the style called Mannerism.