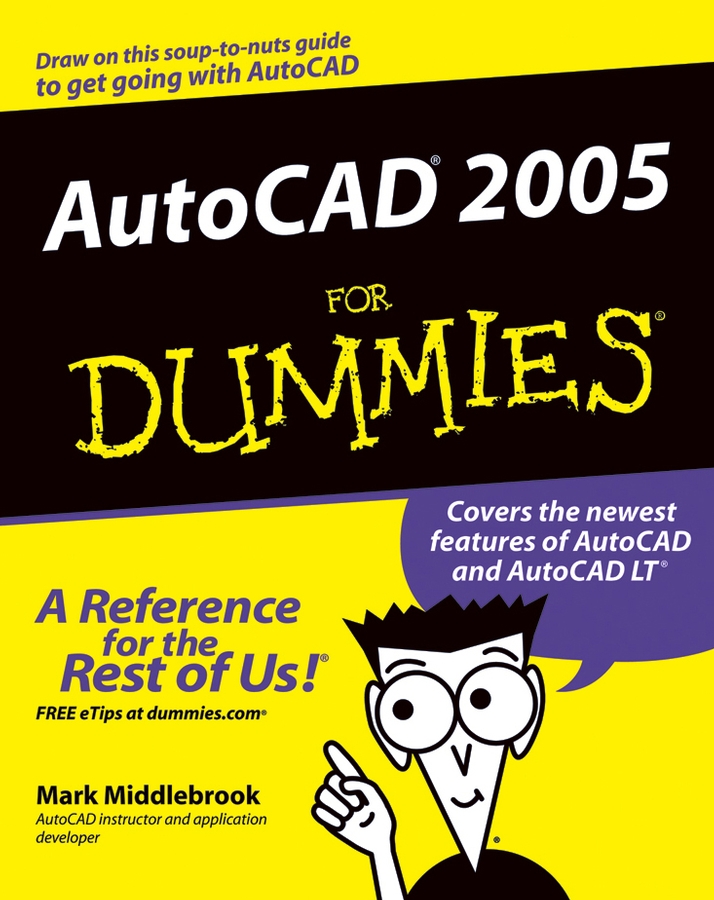 files; CAD standards; and drawing on the Internet

Mark Middlebrook used to be an engineer but gave it up when he discovered that he couldn’t handle a real job. He is now principal of Daedalus Consulting, an independent CAD and computer consulting company in Oakland, California. (In case you wondered, Daedalus was the guy in ancient Greek legend who built the labyrinth on Crete. Mark named his company after Daedalus before he realized that few of his clients would be able to pronounce it and even fewer spell it.) Mark is also a contributing editor for CADALYST magazine and Webmaster of markcad.com. When he’s not busy being a cad, Mark sells and writes about wine for Paul Marcus Wines in Oakland. He also teaches literature and philosophy classes at St. Mary’s College of California — hence “Daedalus.” AutoCAD 2005 For Dummies is his sixth book on AutoCAD.