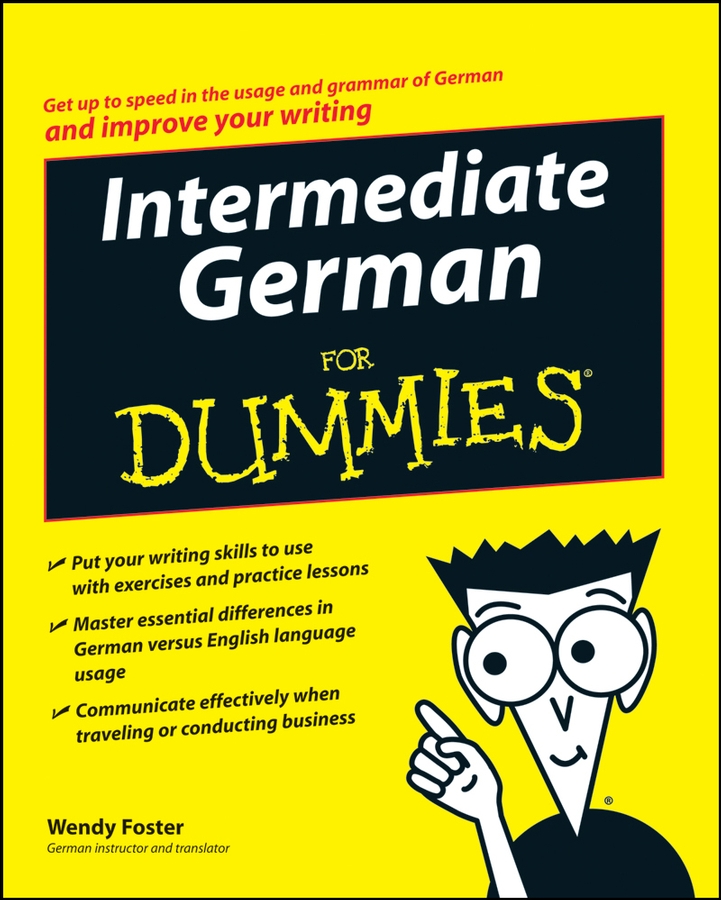 Wendy Foster was born in Connecticut and grew up in Scituate, Massachusetts. While studying in France, she traveled around Europe, and became curious about the German language and culture. After graduating with a teaching certificate and a degree in French, she decided to return to Europe to study German. Her love of the Alps inspired her to live in Munich, where she spent 30 years. During that time, she studied German, completed her MA in French at Middlebury College in Paris, and later learned Spanish in Spain. Her professional experience includes teaching Business English, German, French, and intercultural communication skills, as well as writing and translating. She recently returned to her New England roots, where she works from her home overlooking a spectacular salt marsh that constantly beckons her to go kayaking, walking, bird watching, and swimming.