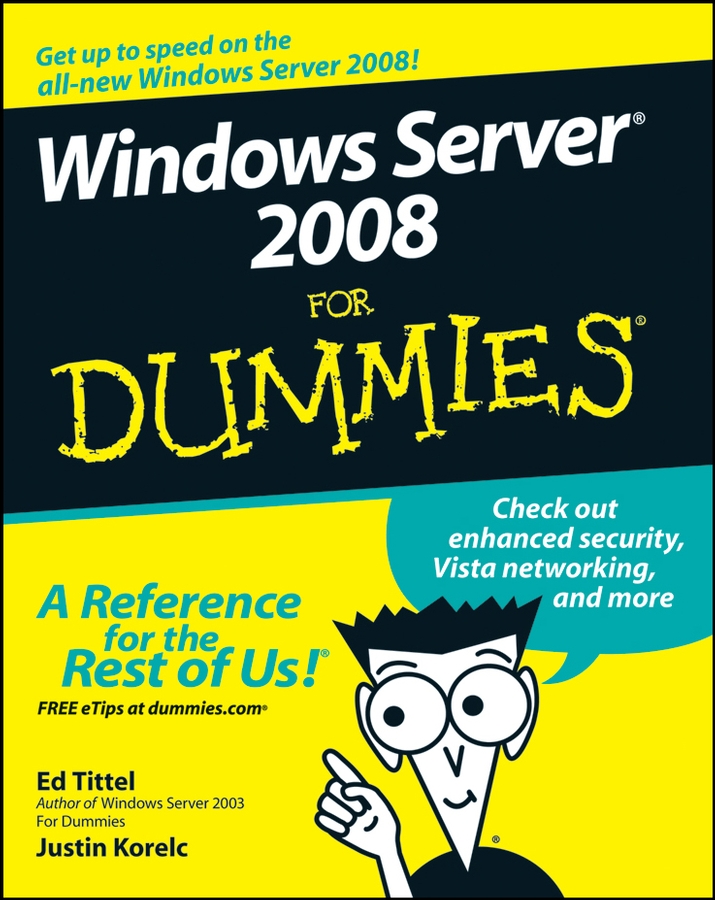 In a Windows network, a domain is a group of server computers that share a common user account database. A user at a client computer can log in to a domain to access shared resources for any server in the domain. Each domain must have at least one server computer designated as the domain controller, which is ultimately in charge of the domain.

Most domain networks share this work among at least two domain controllers, so that if one of the controllers stops working, the network can still function.

A peer-to-peer network can’t have a domain because it doesn’t have a dedicated server computer to act as a domain controller. Instead, computers in a peer-to-peer network are grouped in workgroups, which are simply groups of computers that can share resources with each other. Each computer in a workgroup keeps track of its own user accounts and security settings, so no single computer is in charge of the workgroup.

To create a domain, you have to designate a server computer as the domain controller and configure user accounts. Workgroups are much easier to administer. In fact, you don’t have to do anything to create a workgroup except decide on the name you want to use.

Although you can have as many workgroups as you want on a peer-to-peer network, most networks have just one workgroup. That way, any computers on the network can share resources with any other computer on the network.

One of the most common mistakes when setting up a peer-to-peer network is misspelling the workgroup name on one of the computers.