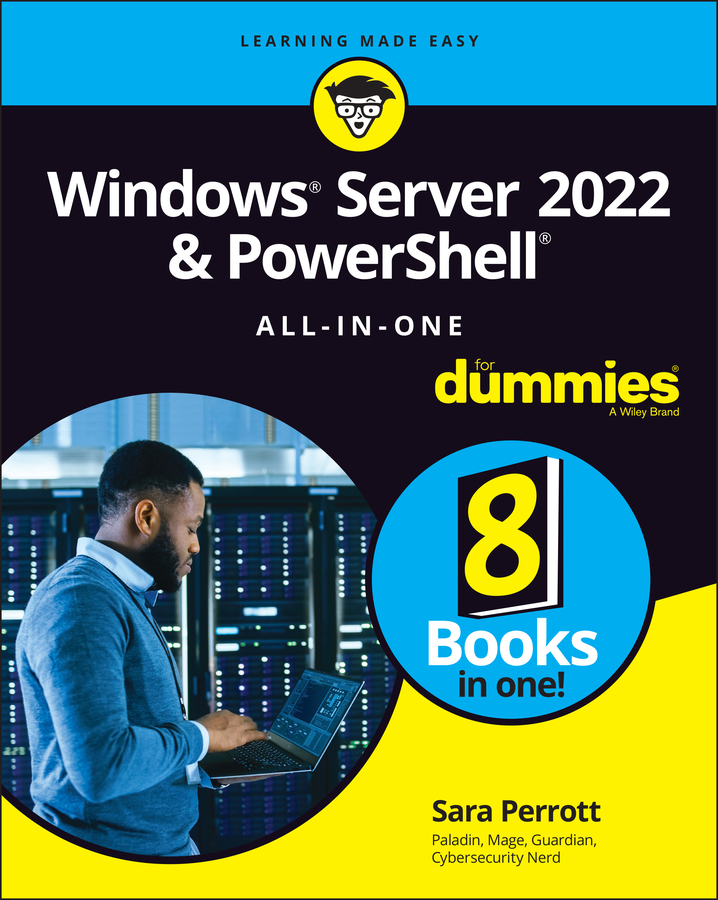 Before you begin the Setup program to actually install a Windows Server operating system, you need to make a number of preliminary decisions, as the following sections describe.

Besides meeting the minimum requirements, you should also make sure that your specific hardware has been checked out and approved for use with Windows Server 2008 R2. Microsoft publishes an official list of supported hardware, called the Hardware Compatibility List, at Microsoft HCL.

The Windows Server 2008 R2 distribution DVD includes a feature called the Check System Compatibility option that automatically checks your hardware against the HCL.

The Windows Server 2008 R2 distribution DVD includes a file called readme.rtf, located in the Sources folder. When you open this file, a page like the one below is displayed. You should read this file before you start Setup, just to check whether any of the specific procedures or warnings it contains apply to your situation. 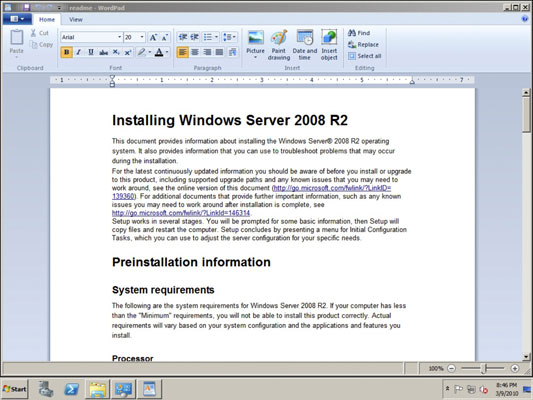 Deciding whether to upgrade or install

Here are some points to ponder before you perform an upgrade installation:

If you’re a software developer or a network manager who needs to make sure that software is compatible with multiple operating systems, the multiboot feature can be useful. For most servers, however, you want to install just one operating system.

A much better alternative to a multiboot installation is to use virtual machine software such as VMWare. This software allows you to install a development version of an operating system such as Windows Server 2008 R2 within an already installed operating system. For more information, see VMWare.