Getting the Basics about Iguanas 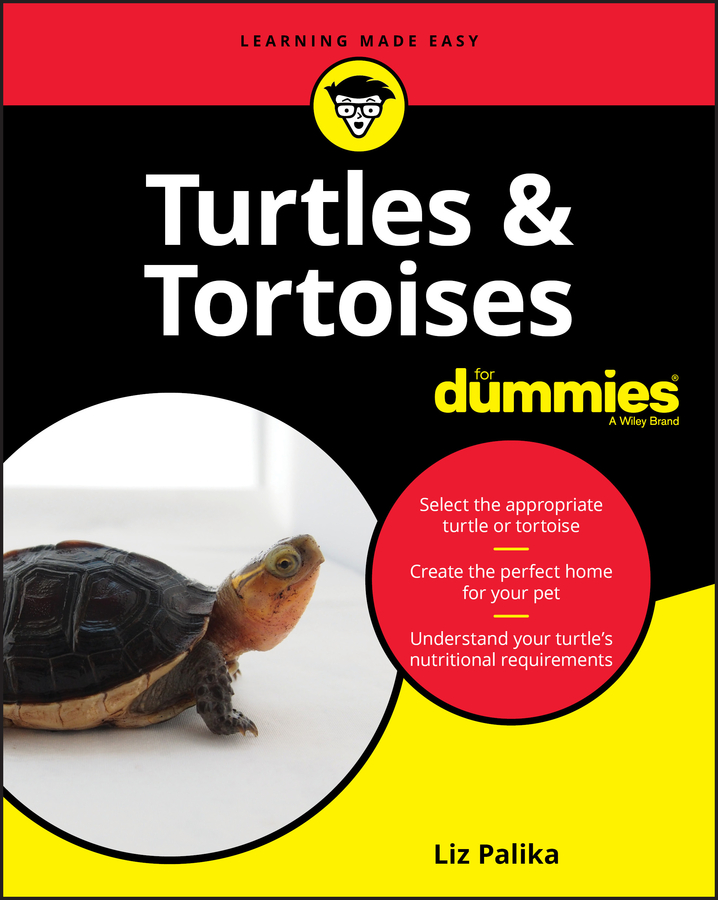 The first thing to know when considering an iguana for a pet is that several different types of related lizards have the word iguana in their name, including the helmeted and casque-headed iguanas (Corytophanes and Laemanctus), the desert iguana (Dipsosaurus), the Madagascar iguanas (Chalarodon and Oplurus), the spiny-tailed iguana (Ctenosaura), the rock and rhinoceros iguanas (Cyclura), and the green iguana (Iguana). Because green iguanas are the most widely sold of all the iguanas and the ones most likely to be in animal shelters and rescues, this article focuses on them.

Some of the information about iguanas is just plain fun, but most of it is critical to you as you make your decision to get — or not get — a green iguana as a pet. Before you decide to get an iguana, you need to know as much as you can about them: how to care for one, what to expect in terms of temperament, and other stuff, and so on, so that you don't join the ranks of those who discover too late that a green iguana isn't the pet for them.

Iguanas are herbivores, animals that eat only plant matter — the vegans of the animal world. There aren't many herbivorous lizards in the world, but they all share a couple of traits: They all need lots of heat, and they all get big. Herbivorous reptiles also require good, nutritious plant matter, not just a head of lettuce now and then. In fact, most conscientious iguana owners come to realize that their iguanas eat better than their human family members.

Putting together a nutritious plant-based diet can be quite complicated, especially if you can't find a steady, year-round source of all the leafy greens and vegetables that your iguana needs.

Iguanas reach a total length of 5 to 6 feet within three to four years (often making them longer than their owners). The body itself only reaches 22 to 24 inches long. The rest of the length is in the tail. That tail is a vital part of the iguana — used in thermoregulation (how they regulate their body temperature), balance, and defense.

Granted, at 15 to 20 pounds, iguanas may not weigh as much as 6-foot-tall humans, but they can be just as cumbersome to hold. And consider this: They have sandpapery rough, scaly skin, a knife-like ridge on their tail, and 20 claws. They eat like a herd of horses and poop like medium-sized dogs, too. Oh, and they have 116 to120 razor-sharp teeth attached to strong, tenacious jaws. Ouch!

Green iguanas are tropical lizards. They need the same tropical temperatures all year long, even when temperatures outside your house drop below freezing during the winter. Iguana owners from cold winter climates need to have lots of spare heating equipment for their iguanas in order to provide the necessary 88- to 95-degree Fahrenheit basking temperatures every day of the year. Many iguana owners find that their electric, gas, or propane bills more than double once they have a green iguana in residence.

If you live off the grid or where frequent power failures occur during cold winters, a tropical or desert pet is not a good choice.

They require taming and socialization

Iguanas rarely become tame and socialized on their own. You need to work with iguanas daily for a year or so to get them to trust you and to get them to appreciate the pleasures that tameness and socialization bring. A well-adjusted iguana can enjoy head, neck, and body rubs; yummy treats; free rein around a room (or, more often, the entire house); interesting excursions; and a human to cater to their every whim. Yes, it takes a year or so — and that's if you do it right.

Do it wrong, or don't do it at all, and chances are high that you'll end up with a fiercely (literally and figuratively) independent iguana who barely allows you to provide fresh food, a bath, a clean environment, and the occasional yummy treat. If you're lucky, your reward will be a tail thwack rather than a lunge, nip, or crocodile roll.

To remain tame and socialized, iguanas need regular reinforcement. Some iguanas may need less frequent reinforcement as time goes on, but others may never become completely comfortable with human interaction. And, unfortunately, there's no way to predict which hatchlings will tame easily, become affectionate, become merely tolerant, or always be aggressive to some degree toward humans.

All reptiles present potential health risks to humans. One of the most highly publicized zoonoses (diseases that can be passed, directly or indirectly, from animals to humans) in recent years has been salmonella. The reason salmonella is a problem with reptiles is that the strains or types of salmonella that typically infect them are different from those that we humans normally encounter in our food. These strains can cause symptoms ranging from very mild to potentially lethal. Even mild strains can be deadly to humans who have compromised or immature immune systems: infants, toddlers, the elderly, anyone with a suppressed immune system due to illness, organ-transplant recipients receiving anti-rejection drugs, or cancer patients receiving chemotherapy.

Most instances of salmonella transmission from pets to humans take place because humans don't know that a risk exists. Knowing about it and taking proper precautions can greatly reduce, but not completely eliminate, the risk. Fortunately, you can take precautions such as washing your hands before and after handling an iguana.

All kinds of animals carry diseases that can be passed to humans. Reptiles are no exception. Most, if not all, reptiles carry salmonella, which can cause serious illness, hospitalization, even death, in humans, despite the reptile appearing to be perfectly healthy. If you have or are planning to have babies or have or work with young children or other at-risk humans, you may want to rethink getting an iguana.