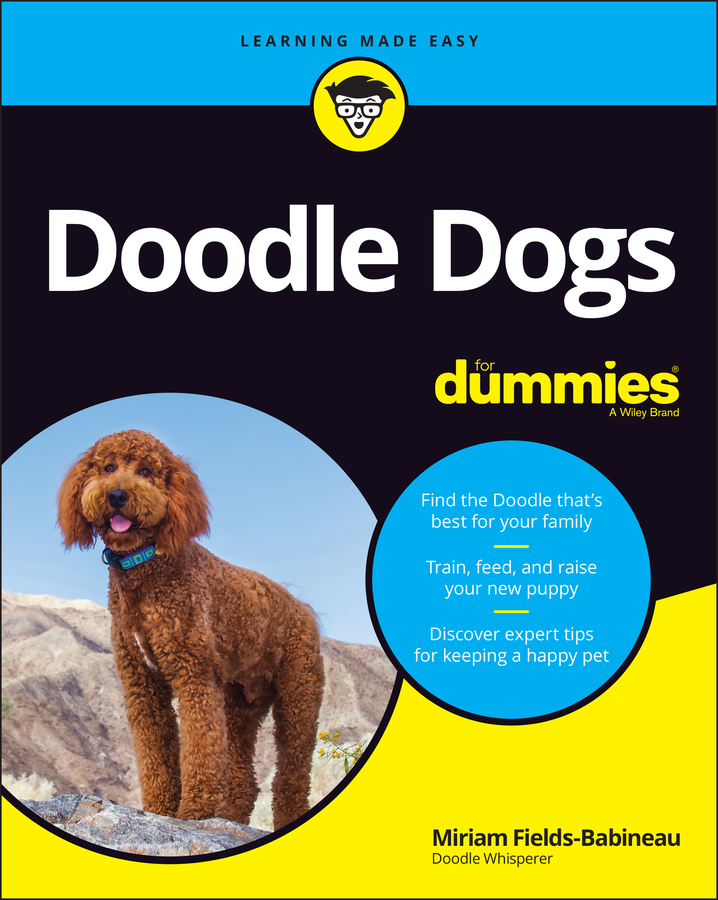 If you're considering a Dachshund, get to know the breed standards as established by the American Kennel Club (AKC). The AKC Dachshund breed standard is divided into a few specific categories, such as appearance and coat types.

The (AKC) standard specifies that a Dachshund should be low to ground, long in body and short of leg. He should be robust and well-balanced with a confident and intelligent manner. The gait should be fluid and smooth, and the forelegs should reach well forward. The breed standard places far more emphasis on exactly how specific parts of the Dachshund's body should appear.

There are three acceptable coats for Dachshunds: smooth, wirehaired, and longhaired.

The standard also discusses how judges should rate the less-than-perfect Dachshund. For example, if the front legs knuckle over, the Dachshund will be disqualified. Aside from this there are other defects that will cause a judge deduct points in the show ring, such as

If you plan to show your Dachsie, check with the AKC for more information and to see if your Dachshund qualifies.

If you are just looking for a pet, the most important things to remember when buying a Dachshund are temperament and health. But, if you're interested in showing your dog, it is crucial to have a dog that falls into the breed standard. A dog that deviates from the AKC standard will not be competitive regardless of how cute or sweet he is.