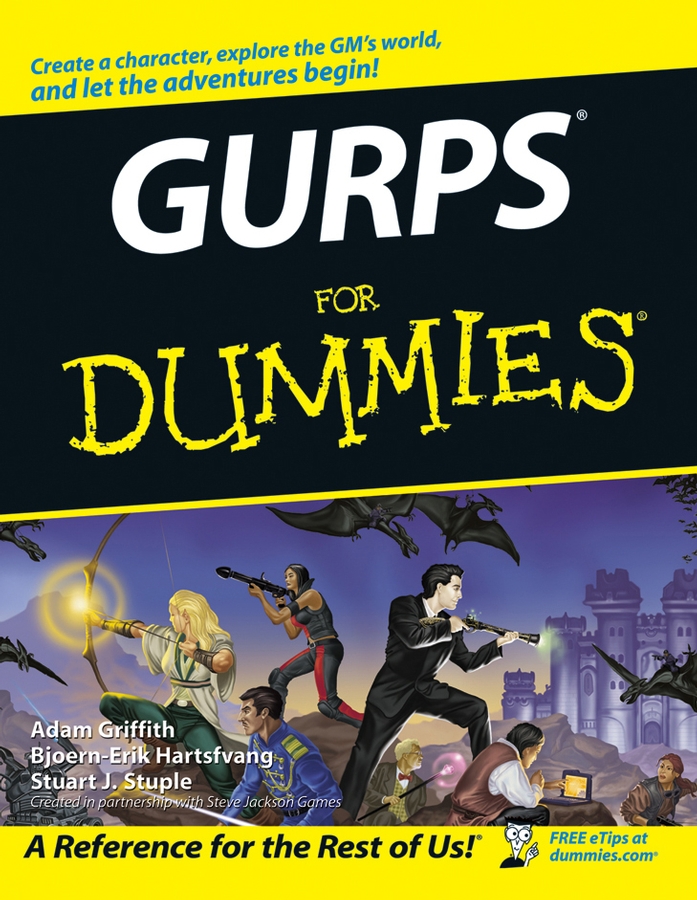 Choosing feats in the Dungeons & Dragons 4th Edition roleplaying game can be pretty daunting because there are so many to choose from. It’s a good idea to have a plan for which feats your character will select over the next few levels so that you can make sure you get the feats you want as quickly as possible. Try the following process when evaluating your feat choices: