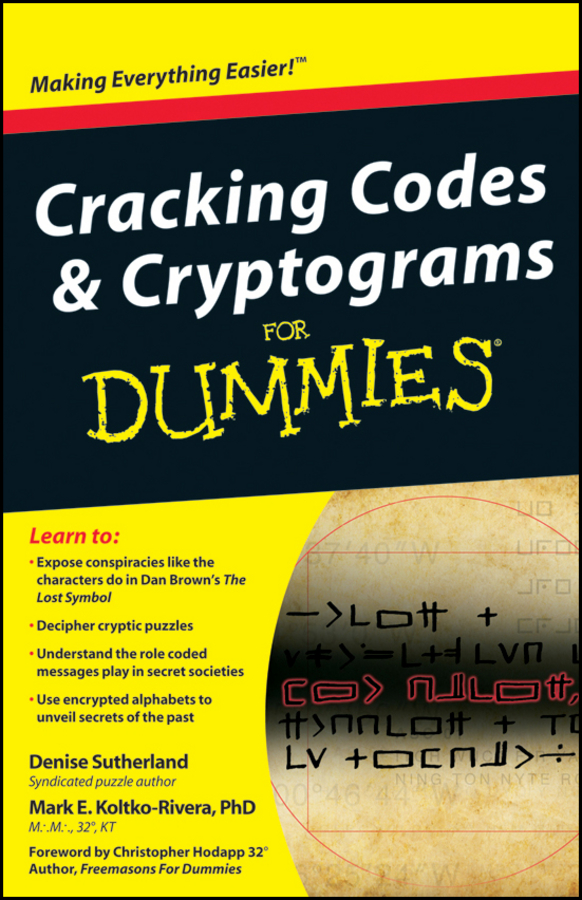 Explore Book Buy On Amazon
People love to do puzzles of all kinds, but cryptic crosswords are often seen as a challenging form of entertainment — delight may be rare to anyone new to cryptics! This cheat sheet covers the basics of how to start on a cryptic crossword grid, and you’ll also find some handy reference lists and explanations to spotting certain clue devices.

Making a start on a cryptic crossword

While they do look completely incomprehensible at first glance, cryptic clues are actually written along strict guidelines. The majority of clues in a cryptic crossword follow these standards:

Here are some basic abbreviations that are very useful to have by your side when cracking cryptic clues. The list only focuses on the harder abbreviations. Straightforward abbreviations and simple foreign words have been omitted from this list.

Indicator words are vital words that are found in many (but not all) cryptic clues for crosswords. These are words that indicate the type of wordplay being used, so they’re giving you a sort of coded message about what to do to get to the answer.