The Requirements to Run for Public Office

By: Dan Gookin and
Updated: 09-16-2019
From The Book: Running For Local Office For Dummies 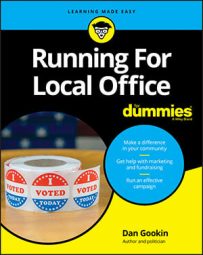 Explore Book Buy On Amazon
It’s surprising how many people don’t know that holding elected office is like taking on a part-time job. Approach campaigning for a public office as you would a typical job search. You start with the job description and job requirements. Remember, holding a public office is a consistent commitment that can last several years. 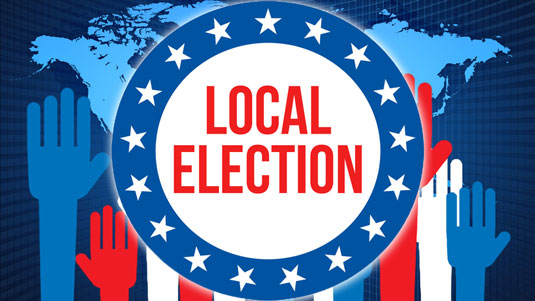 What are the basic requirements to run for public office?

All public offices have basic requirements, often written in code or statutes. This list includes who is eligible to hold the office, the office term, scheduled responsibilities, salary and benefits, and other items.

For government entities served by an elected board, a staffer is responsible for items like meeting schedules, rules, and other details. This person is often titled the clerk. The clerk is your best resource for learning about the basic requirements of the job.

For administrative elected positions, a staffer may be appointed to assist you with the various responsibilities and duties. Organizations and associations related to the position, such as the state board of coroners, might also be of assistance if you have questions about the basic requirements for a position.

The human resources department for the organization might be another resource, though when you’re elected, you meet with them eventually anyway. Before you start campaigning, know whether you qualify for the office you desire:

Know the term of office! It could be two, three, four, or more years. During this term, you must maintain residency in the district to hold your position.

The qualifications for political office

Election laws vary from state to state. It’s important that you meet these qualifications before you invest any time or money into a campaign.

If you fail to meet any requirements of office, you won’t make it on the ballot. Even worse is when you mess up, or the election’s office messes up, and you’re unceremoniously removed from the ballot. You don’t want that to happen.

Scrutinize the requirements. Your opponents will. And you should scrutinize them as well.