Don't Let Fear Get in the Way of Success 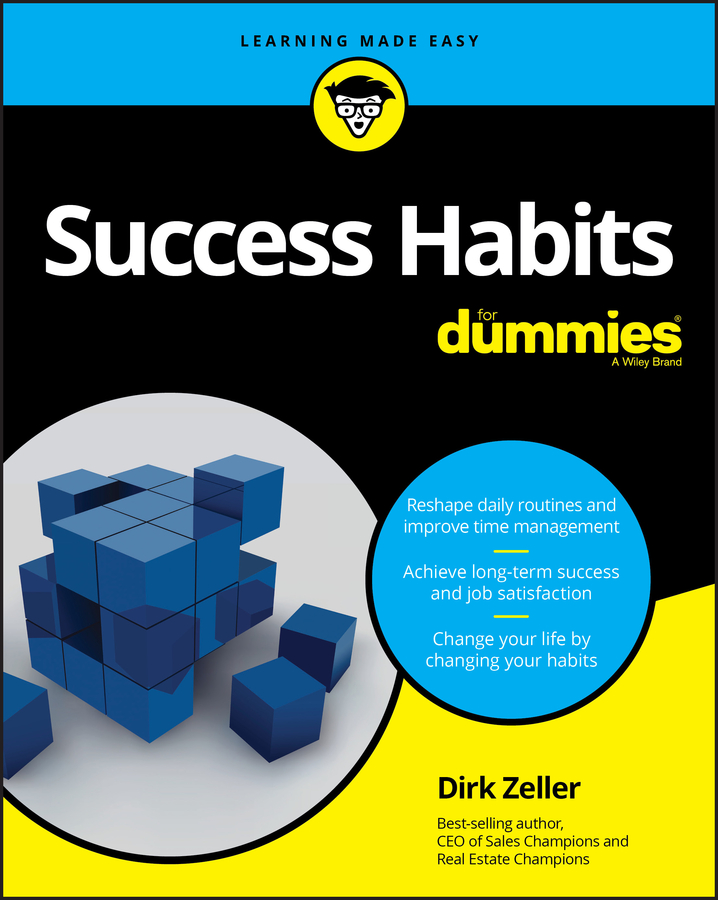 Explore Book Buy On Amazon
Fear of failure is probably the second biggest cause of failure. The first is fear of the unknown — just watch any horror movie. The easiest way to overcome these fears is to take action. Don't succumb to the common affliction of paralysis by analysis. Simply forge ahead with your plans.

If you don't like that approach, following, are several techniques you can use to reduce and perhaps even eliminate the fear that's weighing you down.

Fear isn't necessarily bad. It can motivate you to achieve even higher levels of success, if you handle it properly. Let fear motivate you, not defeat you.

Researching the viability of an idea or opportunity

You may be able to ease into a risky venture through research and planning. If you're afraid of implementing a new plan because of the risks you think are involved or the amount of time, effort, and money it may require, research in books, the Internet, and periodicals. The mere act of taking the initiative to do some research can give you the momentum you need to actually launch your new idea.

Don't get in the rut of thinking that research is an end in itself. You eventually have to make a decision and then take action. You won't hit anything if you don't pull the trigger.

Success leaves huge footprints that are pretty tough to miss. As you perform your initial research, keep an eye peeled for footprints along the same path you want to take and discuss your ideas with trustworthy colleagues and friends. Many times, simply talking about an idea generates enough buzz to drive the people you really need to talk to directly to your door.

After you identify those who've succeeded before you, contact them to discuss your ideas. The most highly successful people are usually the most generous with their time and expertise. After all, that's probably how they became highly successful.

When you have a vision that seems overwhelming and perhaps grandiose in the eyes of some, break it down into more manageable units. Then, identify one task and get started. Getting started is often the hardest part. Each little success can spur you on to the next project, and your momentum can carry you somewhere you've never imagined, so just get started and find out the rest later.

Focusing on the present

When it comes to implementing a new strategy or technology that can boost business, don't let concerns about the future or about costs paralyze you. Jot down a list of tasks you must accomplish to achieve your goal and then run through the list, tackling one task after another. Eventually, you'll discover that you've run out of tasks and have achieved your goal.