What to Expect after a Hysterectomy 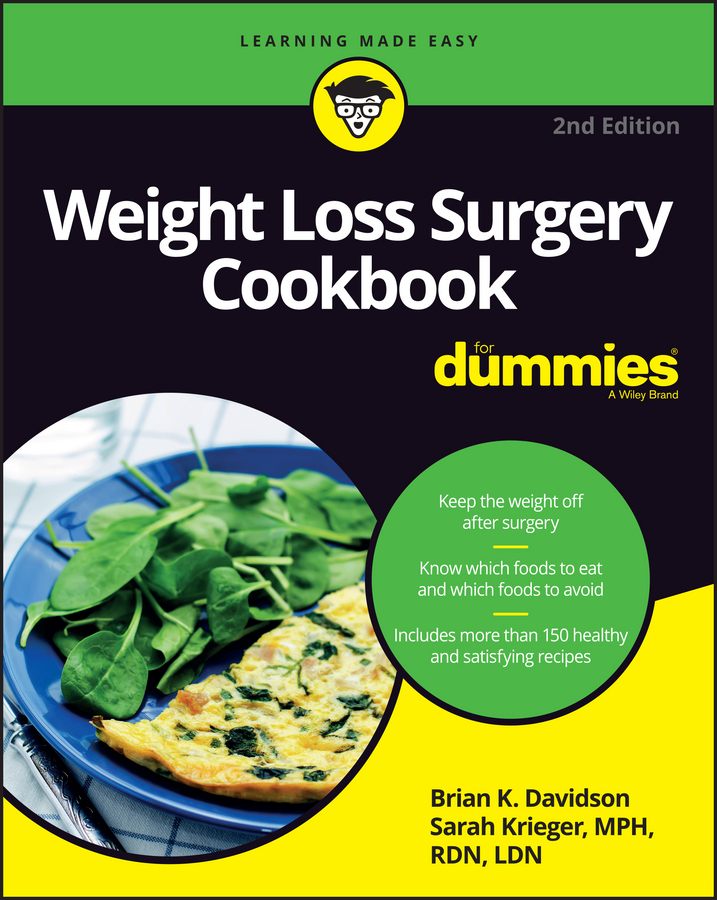 What type of recovery you’ll experience after having your uterus removed depends largely on the kind of hysterectomy you have. Generally, abdominal and radical hysterectomies bring the greatest post-operative pain and the longest recovery times. Vaginal and laparoscopic hysterectomies are comparatively less painful and require fewer weeks to recover.

Expect to spend three or four days in the hospital after an abdominal or radical hysterectomy (where your cervix, part of your vagina, and nearby lymph nodes are also removed). If you’ve had either a vaginal or laparoscopic procedure, your stay will be just one to three days.

No matter what type of hysterectomy you undergo, once you’re alert you’ll be asked to get up and move as much as you’re able to prevent blood clots from forming in your legs. You’ll take painkillers to manage any discomfort and antibiotics to help prevent post-surgical infections. You might also have to urinate through a catheter for one or two days after surgery. If not, your doctor will want you to use the bathroom on your own as soon as you can.

In addition, you’ll have post-operative vaginal bleeding for several days and will need to wear sanitary pads. If you’re recovering from a laparoscopic or vaginal procedure, you’ll probably experience less pain and less bleeding than if you’ve undergone an abdominal hysterectomy.

Your recovery time will be shorter too — three to four weeks as compared to four to six weeks for an abdominal surgery. As a matter of fact, many women who’ve had a vaginal hysterectomy report feeling much better just one week after surgery. However, even after a less-invasive hysterectomy, you won’t be able to douche, wear tampons, lift anything heavy, or have sexual intercourse for six weeks.

If you’re also having your fallopian tubes and ovaries removed at the same time you have your hysterectomy, you’ll immediately enter menopause and probably begin suffering side effects because your body is no longer producing estrogen. Talk with your doctor about taking hormone replacement to alleviate hot flashes, vaginal dryness, and sleep difficulties.

Having a hysterectomy can impact your sexual responsiveness. On the downside, it will eliminate the pleasure of uterine contractions that some women experience during orgasm. On the upside, it can make intimacy more pleasurable for women whose hysterectomies have eliminated gynecological pain or concerns about unwanted pregnancy. Also, studies show that sexual satisfaction is not impacted by the type of hysterectomy a woman has.

You may also find your emotional state changes as a result of your hysterectomy. Some women feel a sense of freedom from pregnancy concerns, periods, or chronic pain. Others are sad because they’ve lost a part of themselves and their ability to bear children (if they were premenopausal).

You’ll still need to get your regularly scheduled Pap smears in the years following your hysterectomy. The only exception is if your cervix has been removed for non-cancer-related reasons. And every woman who’s had a hysterectomy still needs to pay an annual visit to her doctor for a pelvic exam and mammogram.