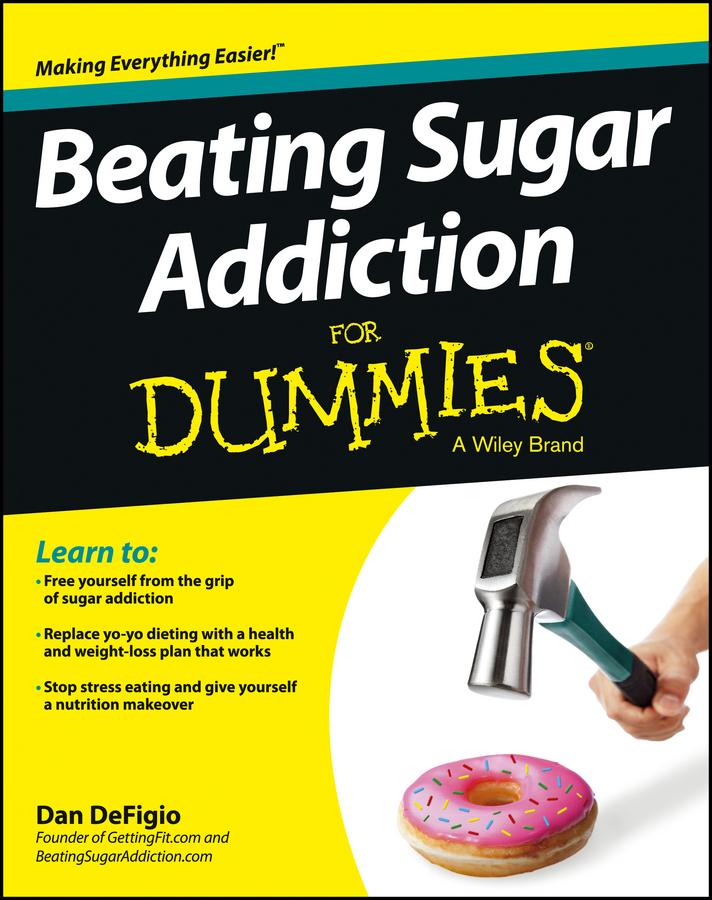 High fructose corn syrup (HFCS) has taken a significant share of the blame for the rising obesity rates among Americans. But is HFCS really any worse for you than regular table sugar? Scientists are still debating and busily conducting experiments in the hopes of definitively answering that question.

There are two commonly held beliefs about HFCS that are central to the debate over whether or not HFCS is unhealthier than table sugar (sucrose from sugar cane or sugar beet).

HFCS is made from corn starch. It’s broken down into two simple sugars during the manufacturing process – glucose and fructose. Most HFCS in U.S. food products is either 42 or 55 percent fructose, and the remainder is glucose. Cane or beet sugar, on the other hand, is sucrose. Sucrose is also composed of fructose and glucose, but in even amounts of 50 percent each. When we consume sucrose, our bodies have to break it down into fructose and glucose before we can digest it.

So while scientists continue to investigate the possible health dangers specific to HFCS, most in the scientific and medical community agree on one thing: Any type of sugar consumed in excess is bad and can contribute to several different health problems.

Americans should consume added sugars with conservative moderation. Too much sweetener, be it HFCS or sucrose, is known to cause