Understanding Half Steps and Whole Steps

The distance between any two musical notes is called and interval. In Western musical notation, the smallest interval is the half step, or semitone. A whole step, by extension, is an interval equal to two half steps.

Half steps are more straightforward on the guitar than many other instruments. Each fret is a half step. You just move one fret up or one fret down from your starting point, and that move of one fret equals one half step. 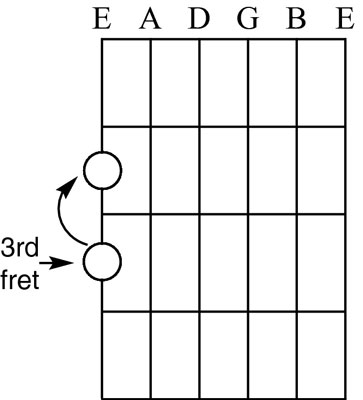 Going from G natural to G flat/F sharp on the guitar. 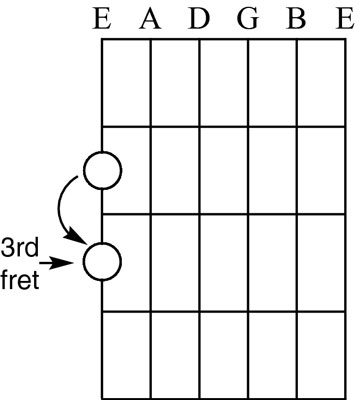 Going from G flat/F sharp to G natural on the guitar.

Major and minor scales contain more than twice as many whole steps as half steps, but they are both important to how the scale sounds, so be sure you're familiar with both the half step (or semitone) and the whole step.