How to Play the “Oldies” Progression on Guitar 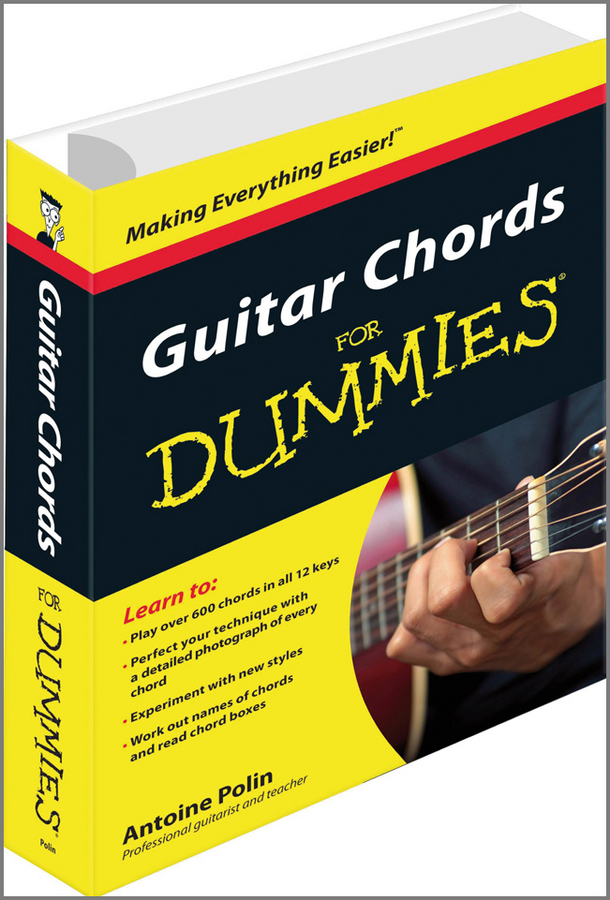 Once you can play the basic major and minor chords on guitar, you can play lots of popular songs right away. One of the first guitar licks you can learn is the "oldies" progression. These are the chords you need to play many songs from the late ’50s and early ’60s, such as “Earth Angel” and “Duke of Earl.” Playing oldies can become addicting, but the good news is that, if you can’t stop, you build up your calluses very quickly.

The oldies progression is a series of four chords; they’re repeated over and over to form the accompaniment for a song. The best guitar keys for the oldies progression are C and G (although you can play in any key). If someone is going to sing along, you can choose whatever key is better suited their vocal range.

The chord progression is I-vi-IV-Vl in the key of C, that's C-Am-F-G. And in the key of G, the chords are G-Em-C-D. For the basic feel of the "oldies" progression, try strumming the progression in each key by playing four down-strums per chord. Play the four chords over and over, in the sequence given.

The number of strums per chord depends on the song, though most songs use two, four, or eight strums per chord. Here are some popular songs that use the "oldies" progression. Next to each, we show you how many times you strum each chord.