Understanding the Role of the Oboe in Classical Music

You will likely recognize the sound of the oboe when you hear it in classical music. Like the flute, the oboe produces sounds by causing a column of air to vibrate. But instead of a hole to blow across, the oboe has a reed to blow into. 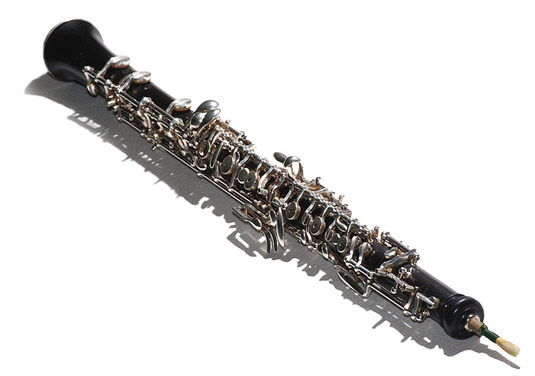 If you were an oboe player (or a bassoonist), you’d spend much of your time making reeds. Yes, actual reeds, sliced from the wall of a cane stalk. Talk about low-tech.

Almost all oboists make their own reeds. Reed-making prowess is considered as much a requirement of the job as the playing itself, whereas the mastery of reeds isn’t an essential component of the basic performance technique of, say, maracas.

In fact, each oboe player’s individual taste in reeds determines the kind of sound that she produces. Oboists usually keep several reeds available at once, and they save the best ones for special occasions, such as important concerts and hot dates. Here’s all you need to know about the oboe — unless you’re an oboist, of course.

To become an oboe virtuoso, follow these three easy steps:

When played by a beginner, an oboe sounds something like a raucous, nasal duck being boiled alive. When played by a virtuoso, the oboe produces one of the most beautiful sounds on earth: clear, vibrant, sweet, plaintive, and full.

If you’d like to hear even more of the oboe in all its glory (played by a virtuoso, that is), check out the following concertos:

And listen to the following smaller pieces:

Also see whether you can get your hands on these classical works to hear some truly gorgeous oboe solos: