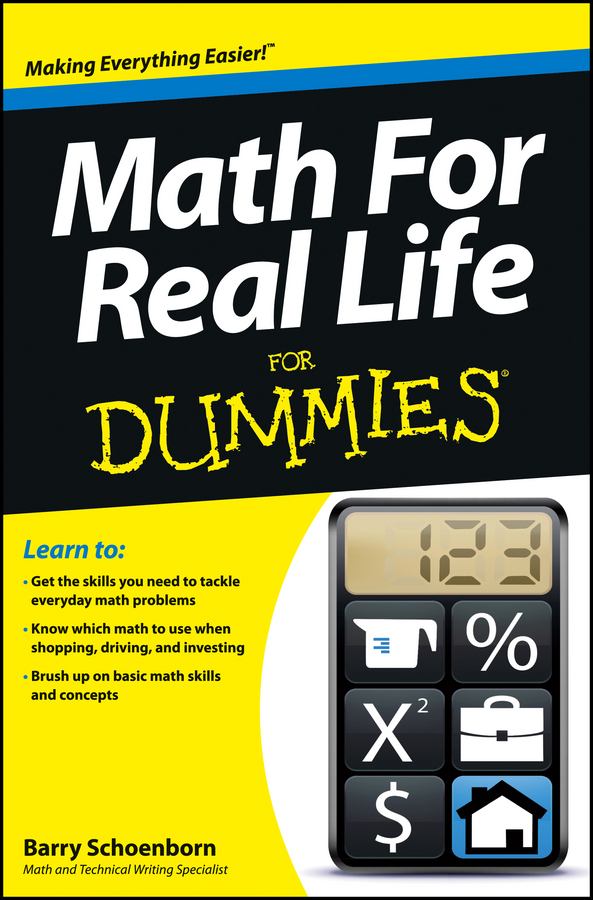 Part of making maths easier to understand is explaining what the different terms mean. Here’s a jargon-busting guide to help you along with maths questions involving shapes, space and measures.