How to Raise Powers of Powers 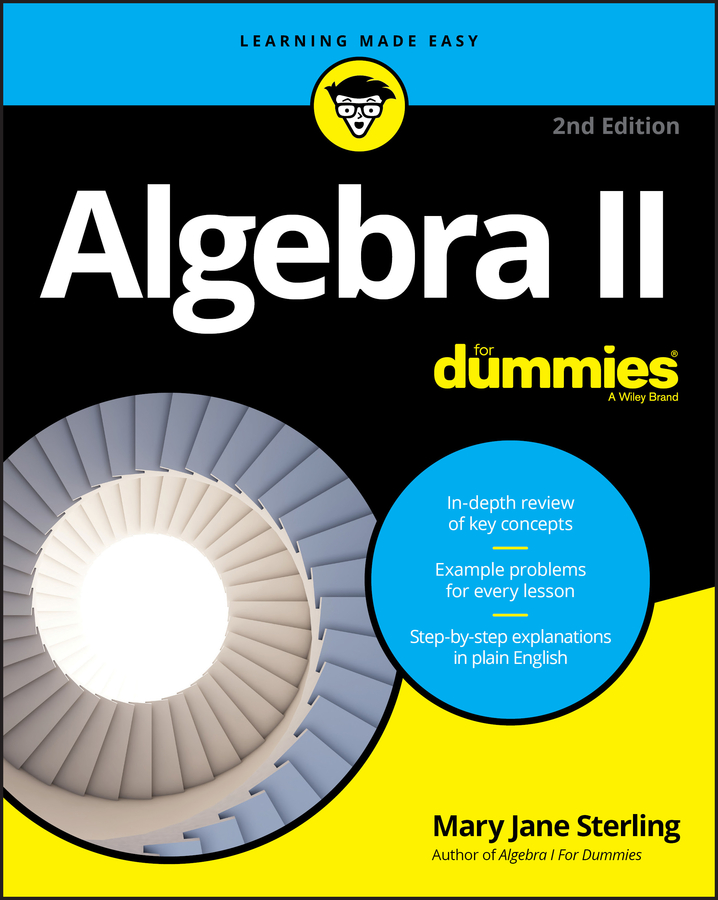 In all its glory, here is the Algebraic Rule for Raising a Power to a Power:

When the whole expression,

is raised to the mth power, the new power of x is determined by multiplying n and m together.

These examples show you how raising a power to a power works: 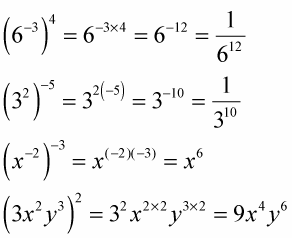 Example 2: In the following equation, notice that the order of operations is observed. First you raise the expressions in the parentheses to their powers. Then multiply the two expressions together. You get to see multiplying exponents (raising a power to a power) and adding exponents (multiplying same bases).

Example 3: Next is an example with negative exponents.