How to Determine Absolute Value 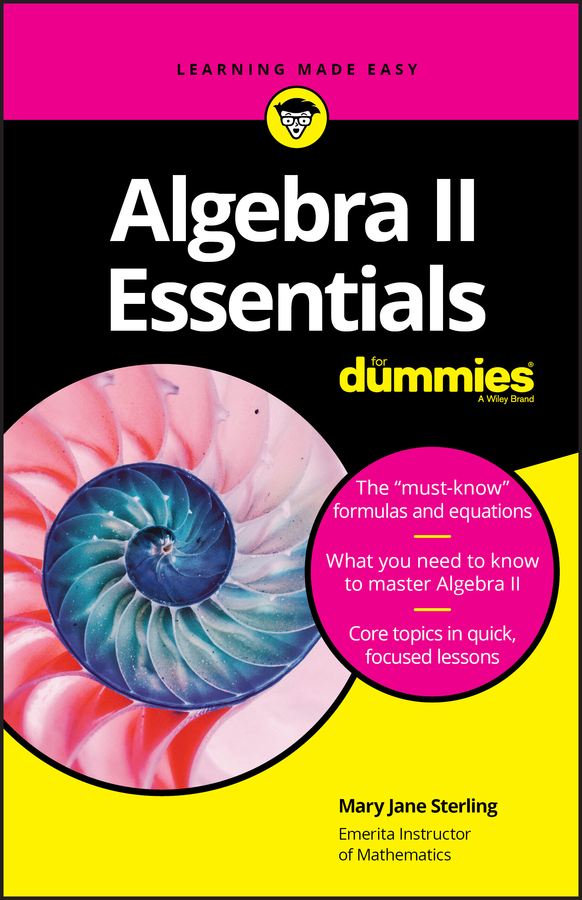 In algebra, the absolute value operation tells you how far a number is from zero. It doesn’t pay any attention to whether the number is less than or greater than zero, and so absolute values are always positive numbers. The symbol for absolute value is two vertical bars:| |.

Finding absolute values of numbers is often used within algebraic expressions, so you need to know how to solve for an absolute value. For example: