Basics of Positive and Negative Numbers 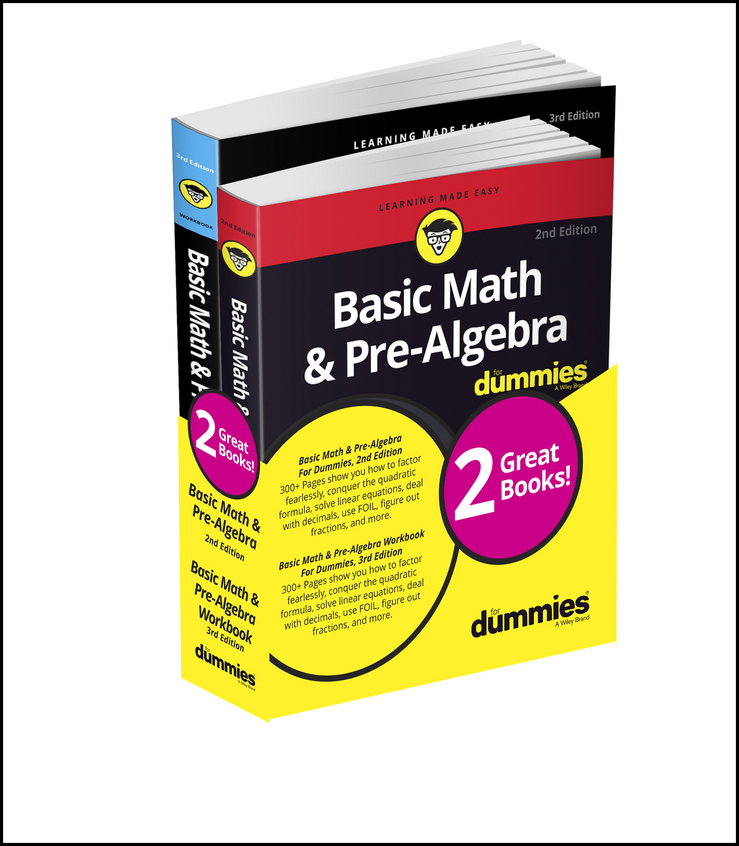 Positive and negative numbers are all integers. Integers are whole numbers that are either greater than zero (positive) or less than zero (negative). For every positive integer, there's a negative integer, called an additive inverse, that is an equal distance from zero. 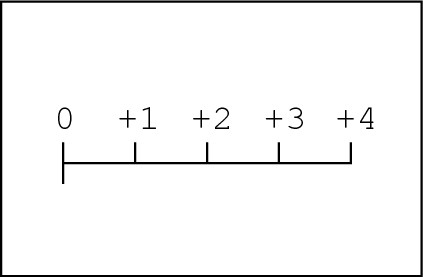