By: Stephanie Diamond and John Haydon and
Updated: 07-24-2018
From The Book: Facebook Marketing For Dummies 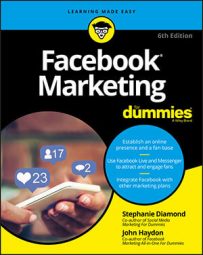 Explore Book Buy On Amazon
Believe it or not, there was a world before Facebook. In the 1950s, this gadget called television exploded throughout American culture. At first, there were black-and-white TVs, and then, toward the end of the decade, there were color TVs in every middle-class living room. As more consumers started watching TV instead of listening to the radio, marketers had to adopt their strategies to the new medium.

Successful ad executives and writers took the time to understand how TV fit within American culture. They researched how and why TV became a focal point for families at the end of each day (remember TV dinners?). They researched the ways men watched TV differently from women and which television shows kids preferred on Saturday morning.

Only after this research were they able to create successful TV advertisements. They learned to condense their messages to 30 seconds. They created ads with jingles that imitated popular TV themes and effectively placed their products within popular shows.

In the same way, today’s successful brands must understand how to best use Facebook to market their brands.

There’s a good chance that you’ve heard about how brands like Harley-Davidson and Nutella, as well as thousands of small businesses and nonprofits, are using Facebook to market their products and services.

Through a variety of strategies and tactics, these businesses are tapping into Facebook to achieve a variety of objectives:

Part of the reason why these businesses are successful is that they understand Facebook isn’t just a static website; it’s a way for people to connect and be heard.

Word of mouth is the most powerful way to market any business. In fact, many studies have shown that consumers are more likely to make purchase decisions based on recommendations from people they know than from a brand’s marketing materials. Each time a user likes, comments on, or shares content on Facebook, that action spreads to his network of friends. This is how “word of mouth” happens on Facebook. 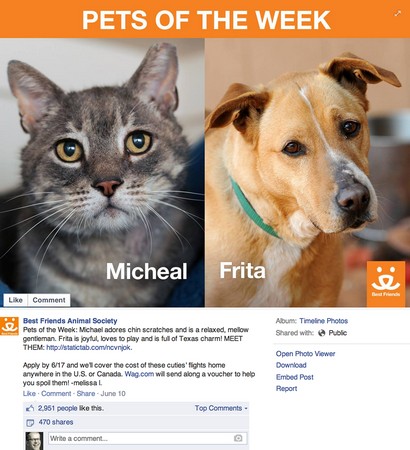 According to a Nielsen report in 2015, 83 percent of online users in 60 countries trust brand recommendations from friends and family. And this makes perfect sense.

When a Facebook user likes, comments on, or shares a piece of content you publish on your Facebook Page, many of that user’s friends can also see that content. And those friends essentially view those actions as digital word-of-mouth recommendations.

Using marketing tools for all kinds of businesses on Facebook

Facebook offers marketers several unique ways to interact with customers and prospects, including the following: 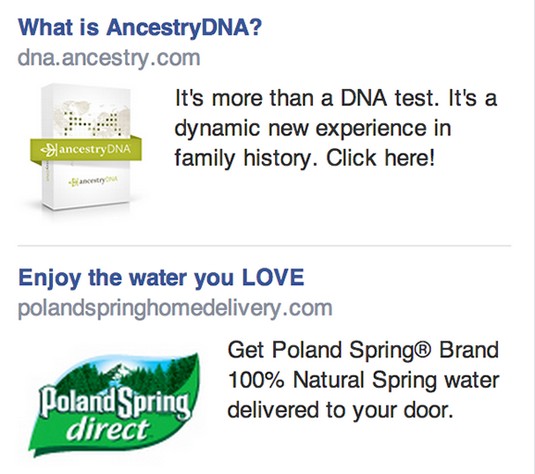 Facebook Ads like these are an extremely cost-effective way to target your exact customer based on a variety of factors.

Stephanie Diamond is a marketing thought leader with 20+ years of experience building profits for both small business and multibillion dollar corporations. She is the founder of Digital Media Works, Inc. John Haydon owns Inbound Zombie, a consultancy that provides nonprofits with strategic training about Facebook.