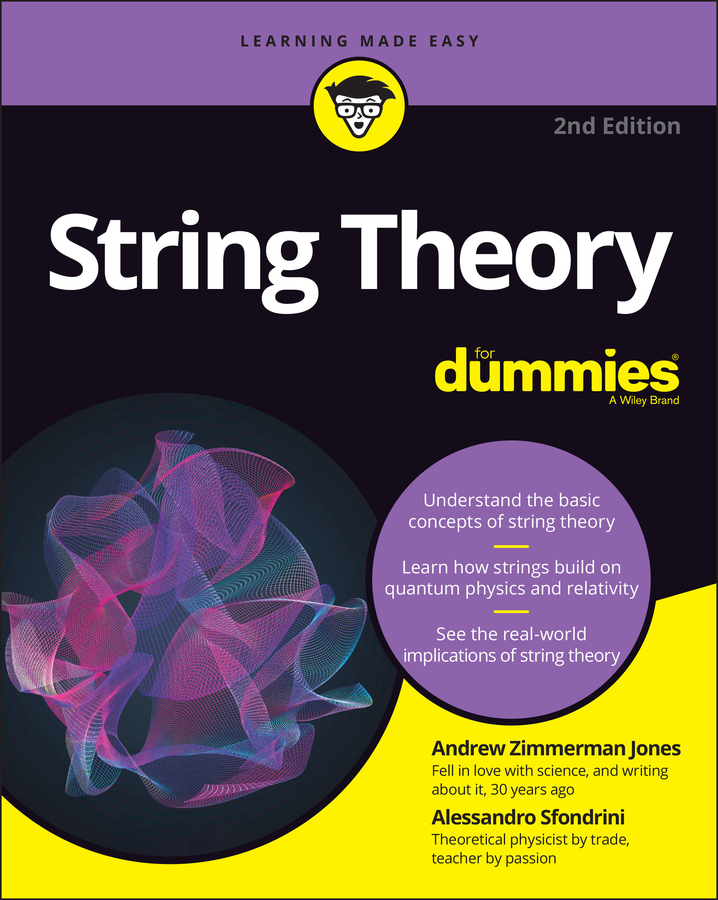 Is there any way to reach the four types of parallel universes in string theory? Realistically, the answer is probably “No,” but that’s not the most interesting option. Theoretically, there are ways that some of these universes might be able to interact with our own.

To access a Level 1, 2, or 4 universe, you’d have to find a way to traverse an incredibly large distance in a moment’s time, a task made more difficult by Einstein’s speed limit — the speed of light. One of the only ways to achieve this would be by using extra space dimensions — sometimes called hyperspace — to cut down the distance.

You can picture a modified version of the first possibility by looking at this figure, which shows a universe of people living on a 2-brane. A third dimension extends off of that brane. 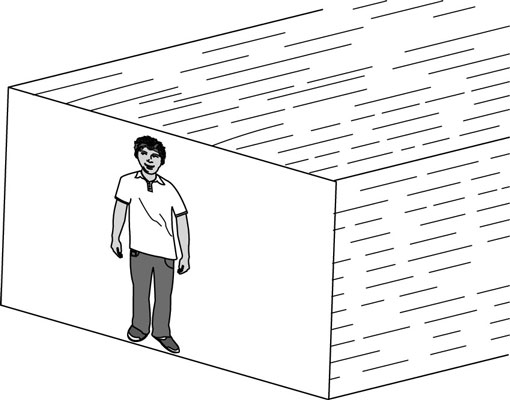 In theory, there could be some means for the 2-brane residents to leave the 2-brane and experience the greater 3-dimensional reality, as in the classic novel Flatland. By extension, there could be a way for people in our universe to leave our 3-brane to travel in the extra dimensions.

For the second possibility, the dimensions are compactified to sizes that are so small no one has ever observed them. Some recent theories have indicated that these sizes could be as large as a visible fraction of a millimeter, and tests along these lines should take place at the Large Hadron Collider.

Some speculative ideas (not even well developed enough to be called theories) have been put forth that these compactified dimensions could contain their own universes.

String theory also allows for the possibility that some regions of the universe would have large extra dimensions, allowing them to interact with the current three dimensions in meaningful ways. No models suggest that this is actually happening in our universe, but the theory allows for such behavior.